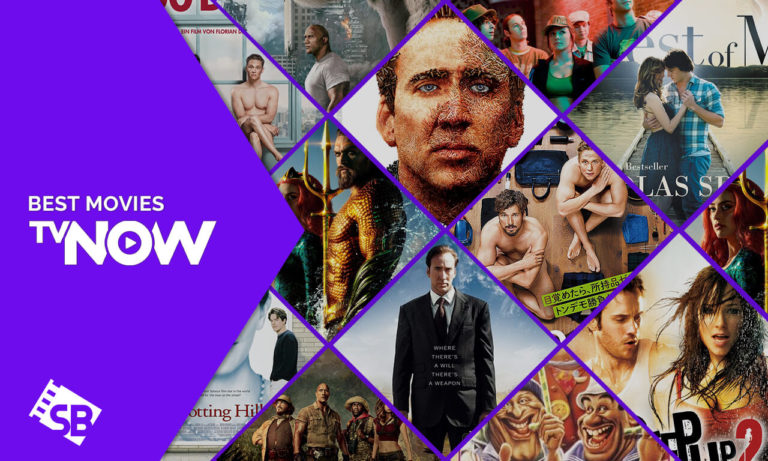 Are you looking for the best movies on TV Now? Look no more. This article will provide you with ten of the best movies currently trending on TV Now. TV Now is one of the most popular movie-streaming platforms with movies from all genres.

Owned by RTL Deutschland, Germany, it has a diverse range of content that is updated regularly. The platform has something for everyone, with a massive collection of both old and new movies.

This on-demand TV Now subscription is only available in Germany. However, you can watch TV Now in USA  and its exclusive content like movies and TVNOW web series by using a VPN like ExpressVPN and you’ll never face NOW TV not working with a VPN issue.

With a VPN, you can unblock the geo-restrictions and enjoy your favorite movies from anywhere in the world.

You will be able to enjoy the TV Now free trial and also cancel your TV Now subscription anytime. The current TV Now price is US$4.99 per month, where you enjoy all the premium content it offers.

TV Now is among the most popular movie streaming platforms in the world. It has a wide selection of movies, including many award-winning titles. This article will look at the ten best movies on TV Now to watch in 2022.

From classics to new releases, there is always something for everyone on this channel. Here are the best films on TV Now. 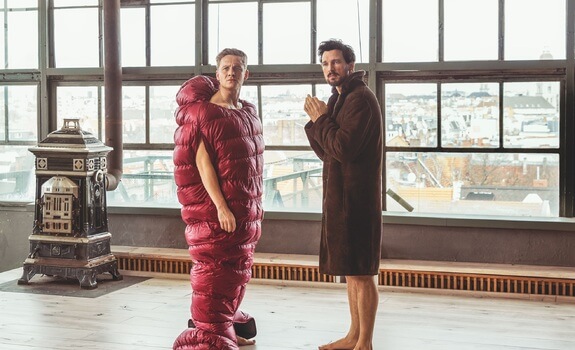 100 Things is a comedy and drama film featuring two friends, Tony and Paul, who decide to give away their things for 100 days while taking them back, one item per day. With this challenge, they realize that the only thing they cannot be with is their friendship.

Generally, the movie portrays that all the belongings we have do not define us as people and that there are more other important things in life. You can watch 100 Things on TV Now. 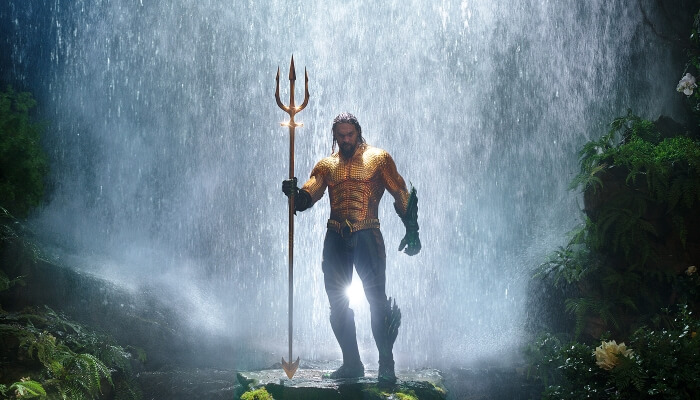 Aquaman is an action-packed movie about the King of Atlantis, Arthur Curry. The story revolves around his journey to find the truth about his mother and save the underwater.

The world from the war that is about to break out between the humans and sea creatures. Aquaman is a must-watch for all fans of superhero movies. It is available on TV Now. 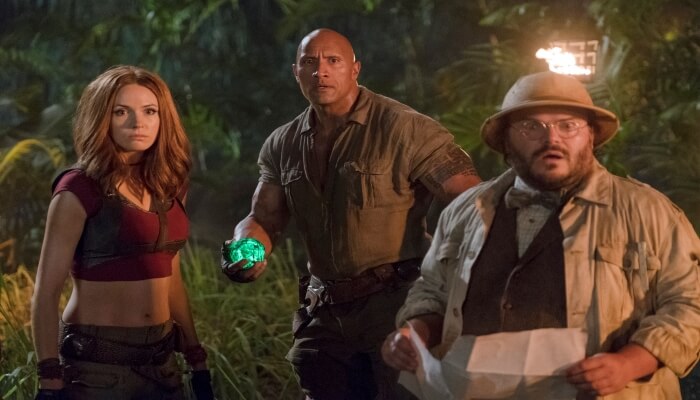 Jumanji is a fantasy adventure comedy film that became one of the biggest box-office hits in 2017. The film is about high school juniors who find an old video game console which they are then drawn to the game’s jungle setting, and they can get the avatars they want.

To save themselves and return to their world, they have to finish the game, which becomes increasingly difficult as they progress. It is among the best TV Now movies. 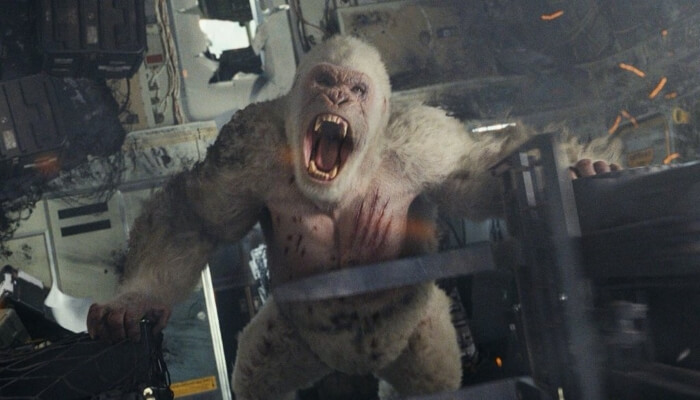 Rampage is an action and adventure movie about a primatologist who tries to save his friend, an albino gorilla named George, from a group of criminals who want to use him for their gain.

The movie is set in Chicago and stars Naomie Harris and Malin Akerman. It is one of the best movies on TV Now. 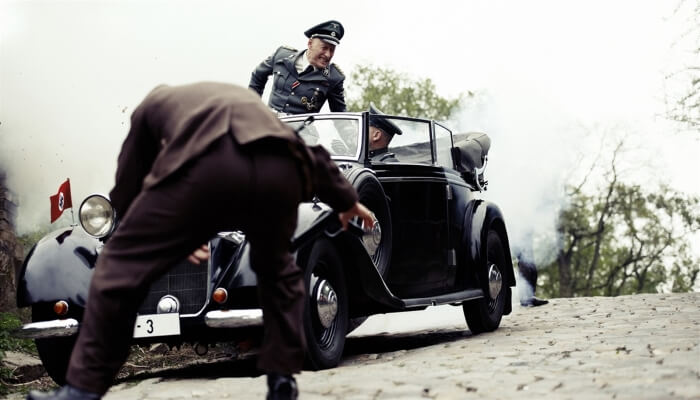 Ballermann is a hilarious comedy film set on the famous German beach, Mallorca. The movie follows the story of two friends who visit Mallorca for a vacation and end up completely drunk.

They then meet two girls an have the time of their lives. If you are looking for a funny movie to watch on TV Now, Ballermann is an excellent choice. 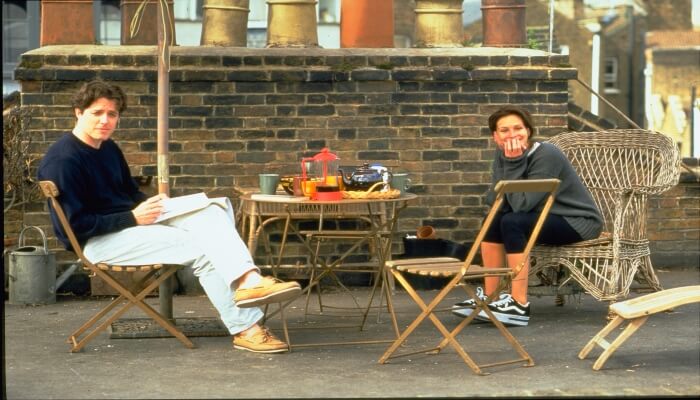 The film is about two people from entirely different worlds who fall in love with each other. Notting Hill is a perfect choice if you’re looking for a feel-good movie from the list of best TV Now movies. 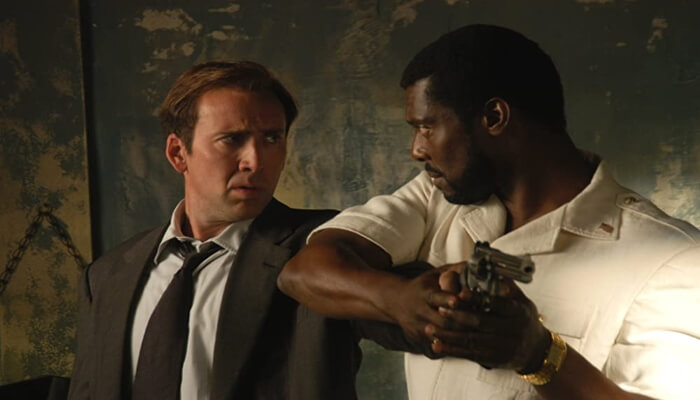 Lord of War is an action-crime-thriller film following the story of an arms dealer, Yuri Orlov, played by Nicolas Cage. The movie is based on a true story and generally earned positive reviews.

It was praised for its direction, acting, screenplay, and Cage’s performance as the lead character. You can watch Lord of War on TV Now. 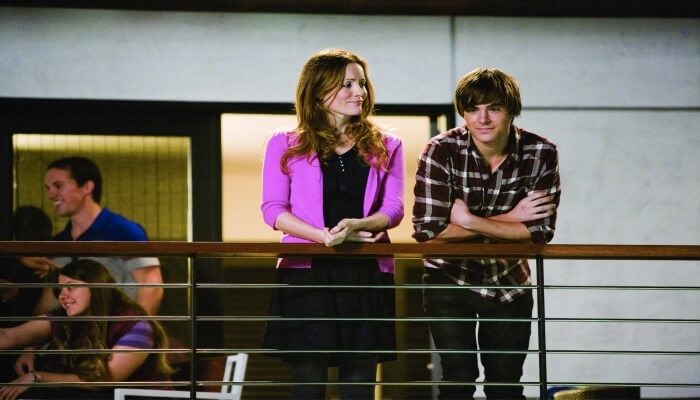 17 Again is a comedy and drama film about Mike O’Donnell, who regrets how his life turned out. He gets a chance to rewrite his life when he magically turns back into his 17-year-old self.

Mike then seizes the opportunity to get the life he wishes he had. The movie is inspiring and heartwarming, teaching people that it is never too late to change your life for the better.

The Best of Me is a drama and romance film based on the novel by Nicholas Sparks. The story follows two former high school sweethearts, Dawson and Amanda, who are brought back together by the death of a mutual friend.

As they reconnect, they realize their love for each other never faded. The Best of Me is a heartwarming story that will leave you feeling hopeful and inspired. You can watch The Best of Me on TV Now. 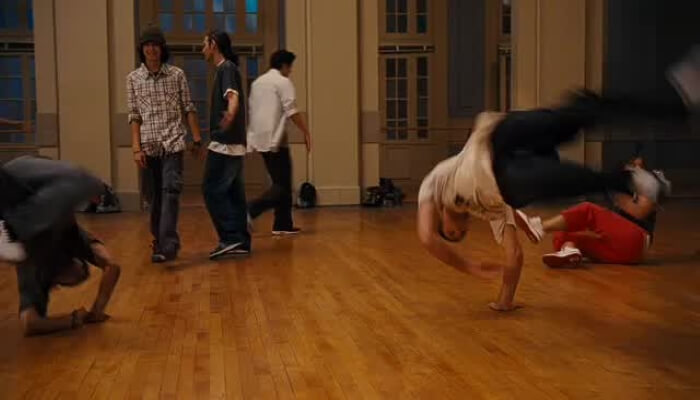 Step Up is a young adult drama about a street dancer who teams up with a talented ballet dancer to compete in a dance competition. This film is the sequel to Step Up (2006) and features new characters and some from the original movie.

The main character, Andie West, is portrayed by Briana Evigan. She struggles with fitting into the ballet world and dealing with her mother’s expectations. It is one of the best movies on TV Now.

The above list represents ten of the best movies on TV Now. As you can see from this list, there is something for everyone. Whether you are looking for a light-hearted comedy or an intense drama, there is a movie on TV Now that will suit your needs.

So, if you are looking for a great movie to watch in 2022, check out one of the above films.

The good thing is that TV Now offers a 30-day free trial, so you can try it out before committing to a subscription. If you are outside Germany, use a VPN like ExpressVPN to access TV Now.