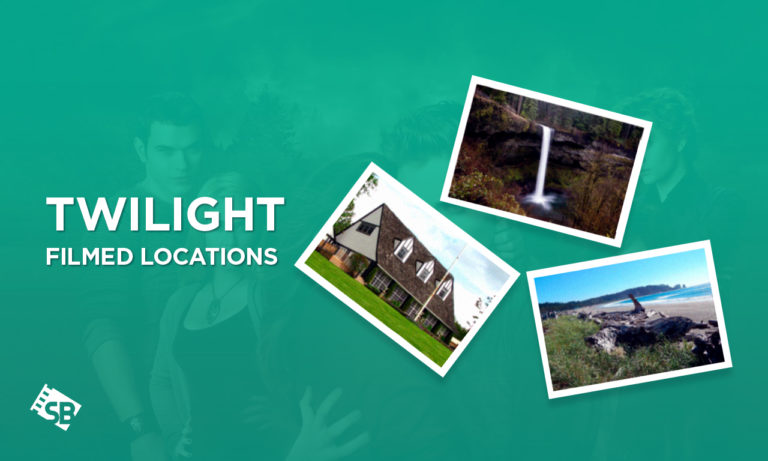 Do you watch the Twilight movie series? If not, then here is how to watch twilight in order. Twilight is a movie series based on the best-selling novel by Stephenie Meyer. The story is about Bella Swan, who moves to a small town in Washington called Forks and falls in love with Edward Cullen. It also features other characters, including victoria Twilight, who makes the movie more interesting.

If you’re a fan of the Twilight movie series, then you’ll want to know where was Twilight filmed and this article will discuss all famous Twilight filming locations to ensure that you have the best experience possible. But before then, it is important to watch the series in full to understand the references. Let’s get started.

Here we have compiled a list of popular Twilight Filming locations for Twilight Fans anywhere in the world; 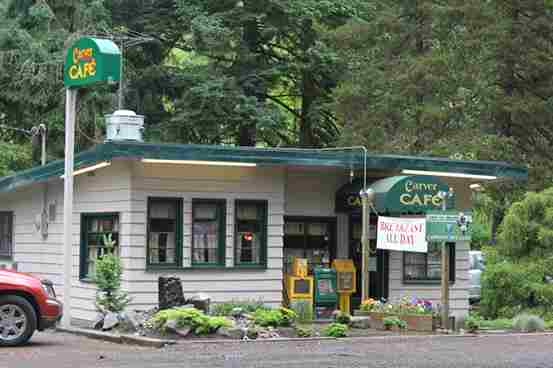 Carver Cafe is located in Carver, Oregon and it is among the most sought Twilight filming locations. It is a small town with a population of only about 1000 people. The cafe was used as the filming location for Bella and Edward talking on the porch after their first date. After the scene was filmed, the cafe owner decided to keep the table and chairs that were used in the scene.

The View Point Inn is located in the town of Portland, Oregon. It is a bed and breakfast that offers stunning views of the Pacific Ocean. The inn was used as the filming location for several scenes in Twilight, including the scene where Bella and Edward are watching the sunset. 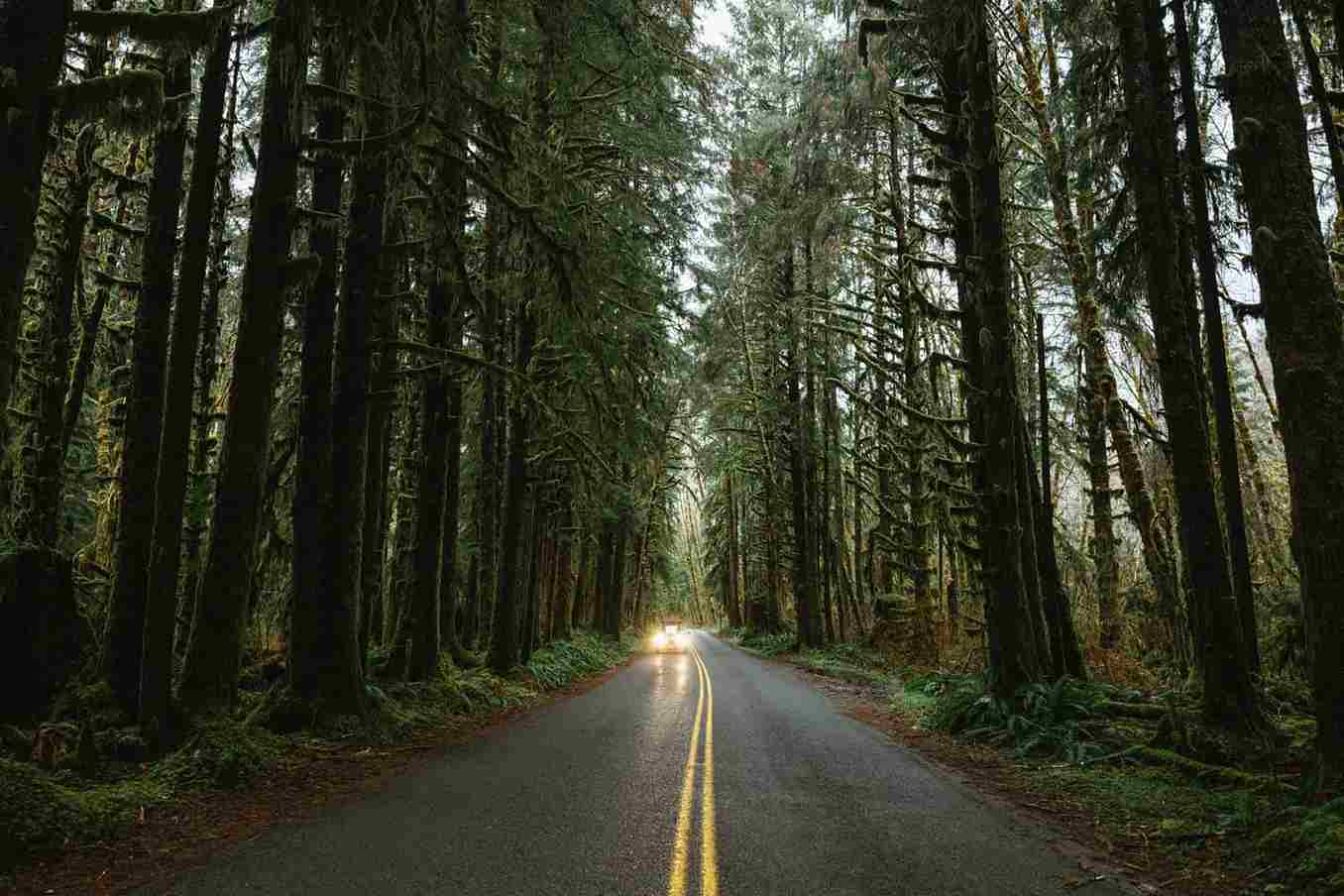 Vernonia, Oregon, was used as the filming location for Forks, Washington in Twilight. The small town is located about an hour outside Portland and offers the perfect scenery for a vampire movie series. The place was once used as a Forks Police Station. If you’re looking to visit the town where Twilight was filmed, then be sure to check out Vernonia, Oregon. 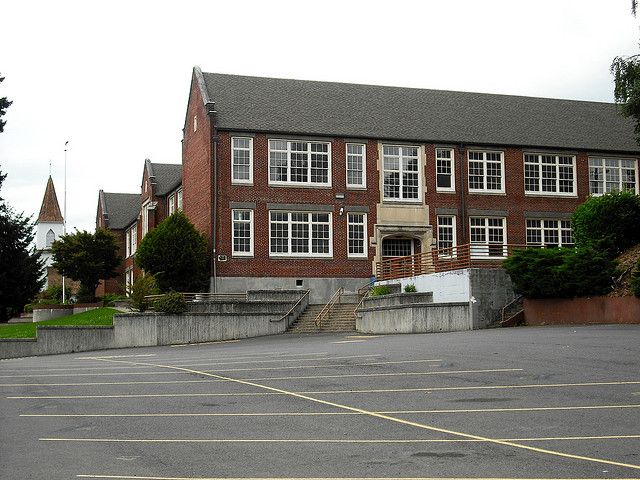 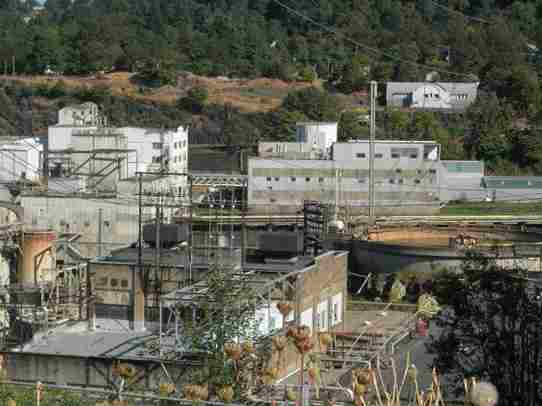 Located 15 miles from Portland, Oregon, the Oregon City Mill was used as the filming location for the mill in Twilight. The mill is a historic building that offers stunning views of the surrounding area. This is where James Coven attacked and killed a human in the movie. If you’re looking to visit the mill where Twilight was filmed, then be sure to check out The Oregon City Mill.

Related article: Read more about Twilight characters ranked from the best to worst. 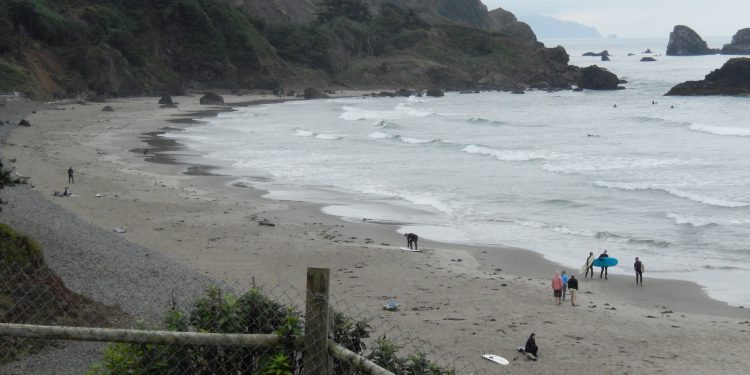 Indian Beach is located in Cannon Beach, Oregon. It is a surfing spot where high school kids often go surfing. The beach was used as the filming location where Jacob told Bella that the Quileute legends were true. If you’re looking to visit the beach where Twilight was filmed, then be sure to check out Indian Beach. 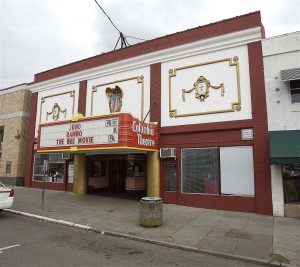 The Olde Towne District in Saint Helens, Oregon, was used as the filming location for Port Angeles, Washington in Twilight. Here, you will find the Petite Jolie dress shop, The “Thunderbird and Whale” book store, and an alleyway where Edward rescued Bella from the attackers. The “Bloated Toad” Italian Restaurant is where Edward opened up to Bella. 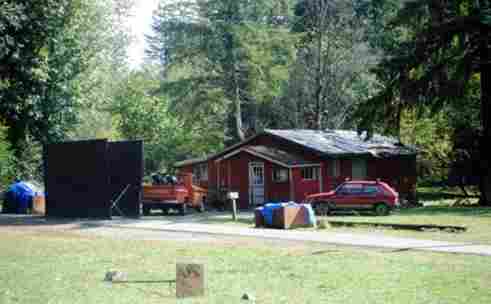 This is where Jacob and Billy Black’s scenes were filmed. It is a suburb of Vancouver, BC. There is a private residence painted red to match the book cover before the filming began. There is Minnekhada Regional Park near this place, where most Eclipse films were filmed. 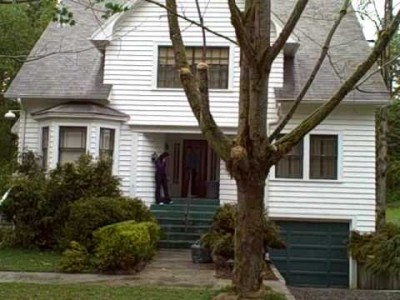 Downtown Vancouver is among the Twilight filming locations where Bella had seen parking when she went to see J.Jenks. There is an old building, The Sun Tower Building, which is a landmark. A few places from here, there is an underground Stadium-Chinatown Skytrain station. So many things happened here, including Rosalie running into Royce King, Edward’s flashback, and Stanley Park, which acted as the forest. 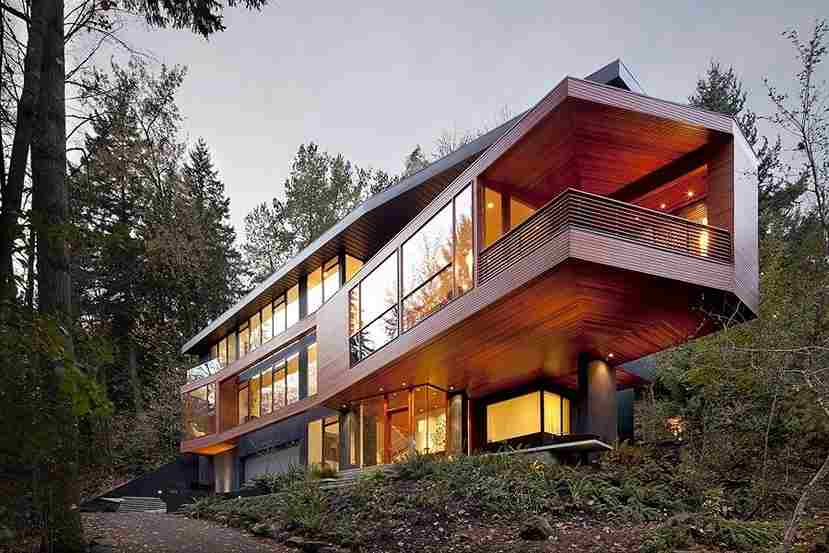 West Vancouver, British Columbia, is where the Cullen house is located. It is a private residence along 118 Stevens Drive, with a heavily wooded half-acre lot. You can get a better view of this place from Deep Dene Road, and there is nothing more you can see, except for the house. Mostly in the movie, it is used as a cliff diving scene, with Victoria also there. 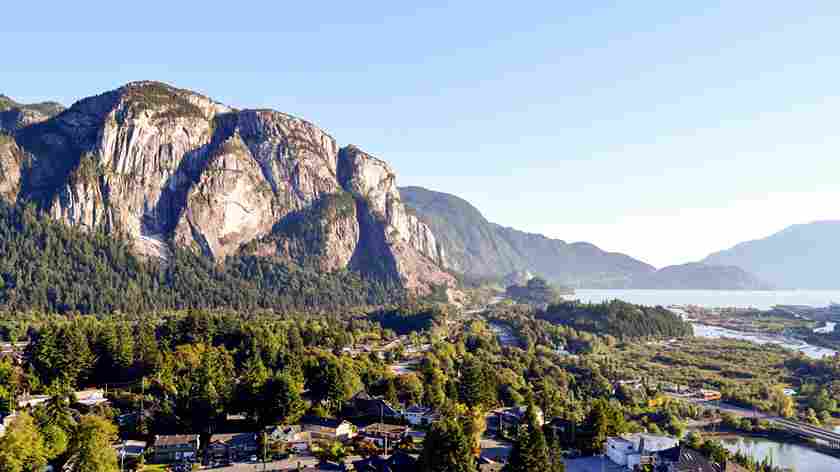 Squamish, British Columbia, is full of rocks and was mostly used as a rock-climbing scene in Breaking Dawn – Part 2. It hosted a wedding ceremony and reception in Breaking dawn – Part 1. There is also a Cullen house on construction, complete with a river and one of the twilight filmed forests. This place is featured mostly in outdoor scenes in the Breaking Dawn Episodes. 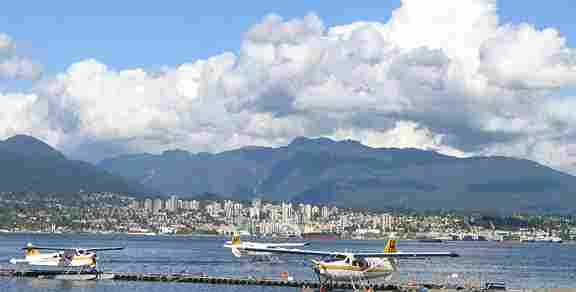 The District of North Vancouver featured several camping mountaintop scenes in the Eclipse series. You can see this scene across Vancouver, and it’s a place where Jacob carries Bella to Edward. However, the snow parts in the movie were added in the studio. Here, you’ll find some magnificent views of Capilano Falls and the surrounding mountains. 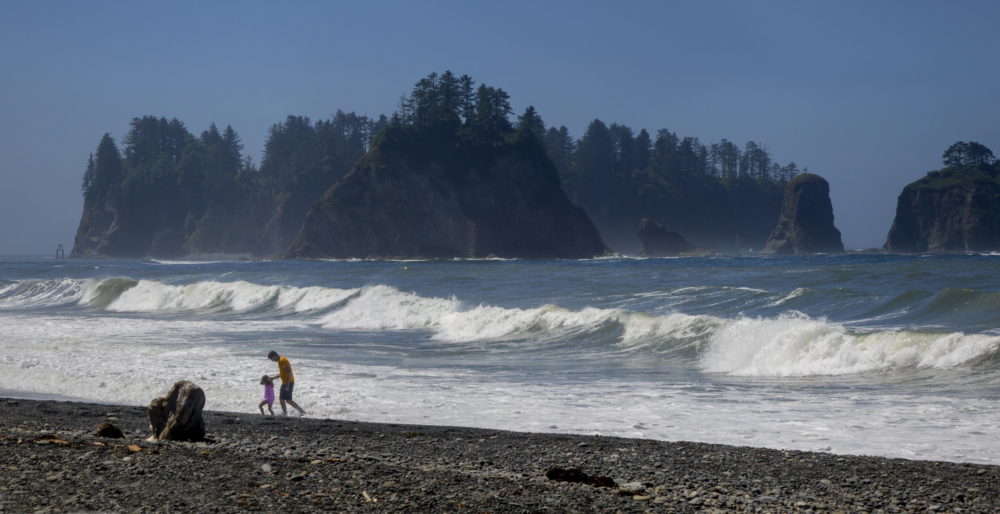 Widgeon Slough, Pitt River, BC, is a dirt road where Jacob and Bella tried out their rebuilt motorbikes. Edward also appears, but as a vision to Bella. Bella appreciates the place, terming it as pretty and wild. This is where Jacob kissed Bella for the first time in the Twilight series. You can access Widgeon Slough by boat from the Pitt River. 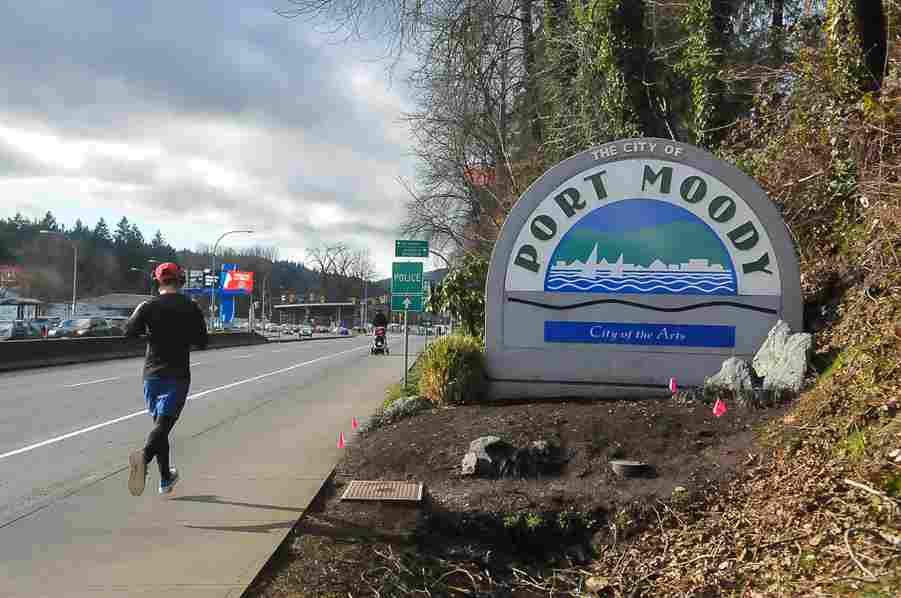 In the Eclipse series, Port Moody features several outdoor scenes mostly captured at Belcarra Regional Park and Port Moody. Here, the newborn vampire army emerges from Bella Swan’s subconscious. Victoria also attacks Edward and Bella here, with the latter being rescued by Jacob. There is a large beach area, which was perfect for filming action scenes and dramatic shots.

The Paramount Theatre is where Bella, Jacob, and Mike Newton walk on the street to see the movie Face Punch. Also, Jessica and Bella walk on the same street, but thereafter, Bella takes up a motorcycle, leaving Jessica behind. The Paramount Theatre building, located along 652 Columbia Street, is now a forgotten theatre, with few people knowing about its filming location.

Moreover, in order to understand Aro, you must read about the Volturi twilight. 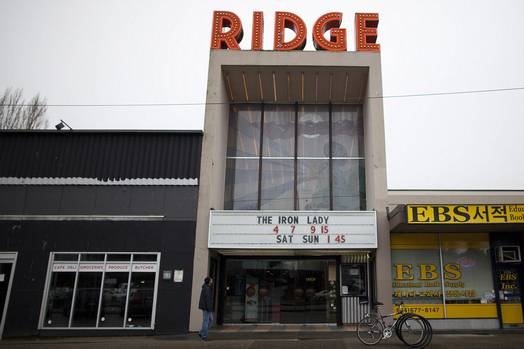 The Ridge Theatre is where the interior theatre scenes of the New Moon were filmed. This is where Mike Newton, Bella, and Jacob sat on the front row seats to listen to gun battles. Mike also fell sick here and had to rush to the men’s rooms. This place is located along 3113 Arbutus Street and has grown since the 1950s. 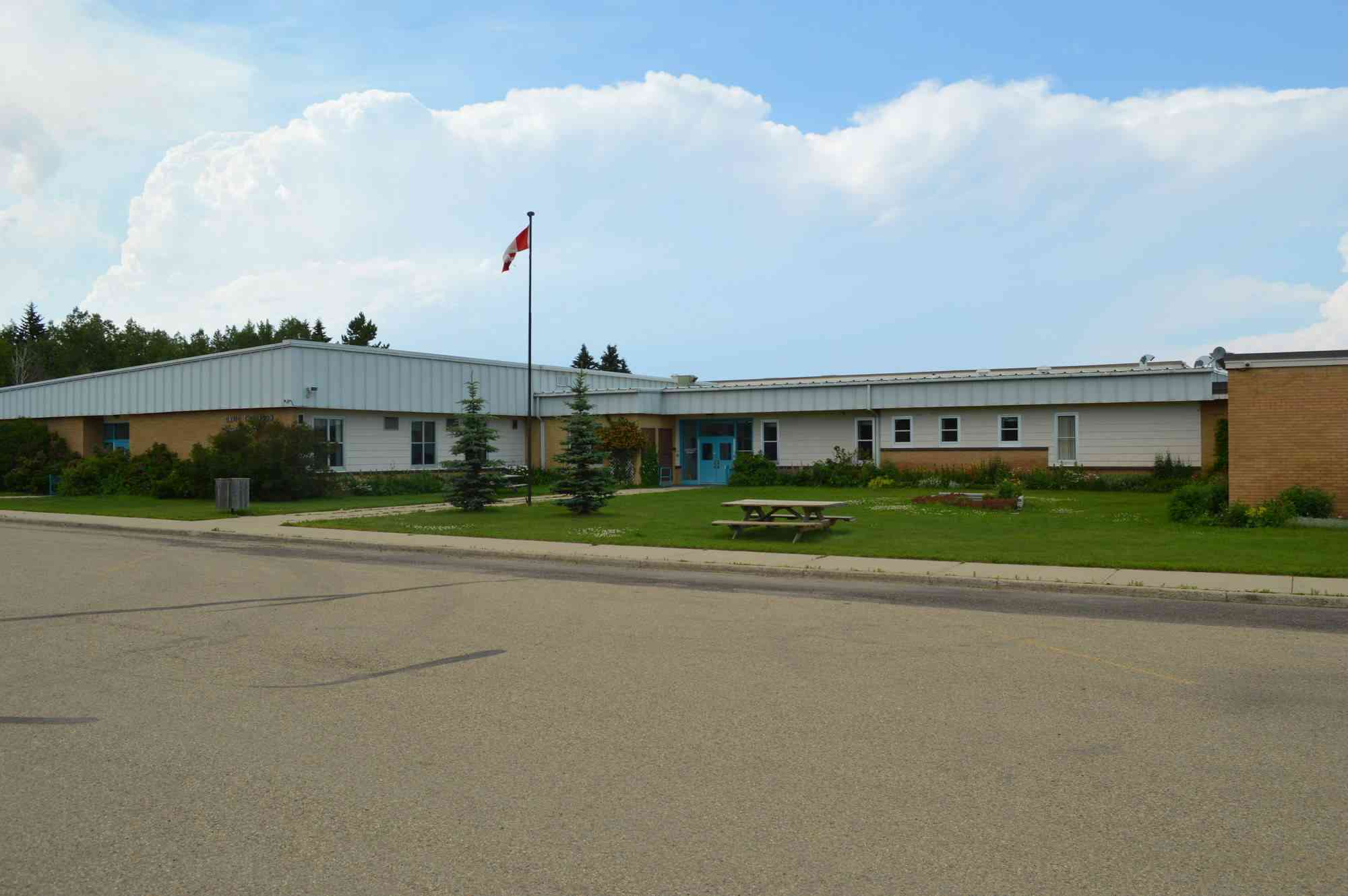 The Forks High School appears in the New Moon and Eclipse series, and all of the filmings were played at  David Thompson High School, Vancouver, BC. These twilight filming locations are located at 1755 East 55th Avenue in Vancouver. These are the second locations since the original Twilight film was filmed in Oregon.

Pemberton, BC (a.k.a: Denali, Alaska) 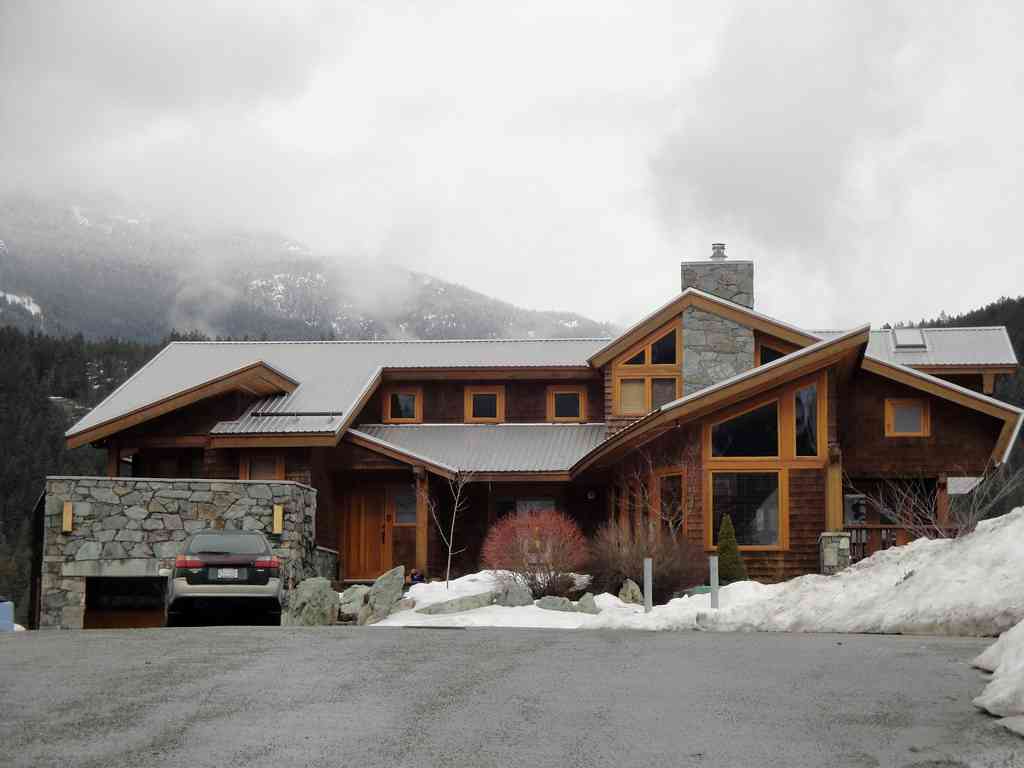 At Pemberton, BC, you will find the Denali house in the mountains around Pemberton, BC. This is a place where Breaking Dawn Part 2 was filmed. Even though the cast had some issues while filming here, they found the beauty in the place. The house is located near a ski resort, and it took about an hour to get there from Vancouver. 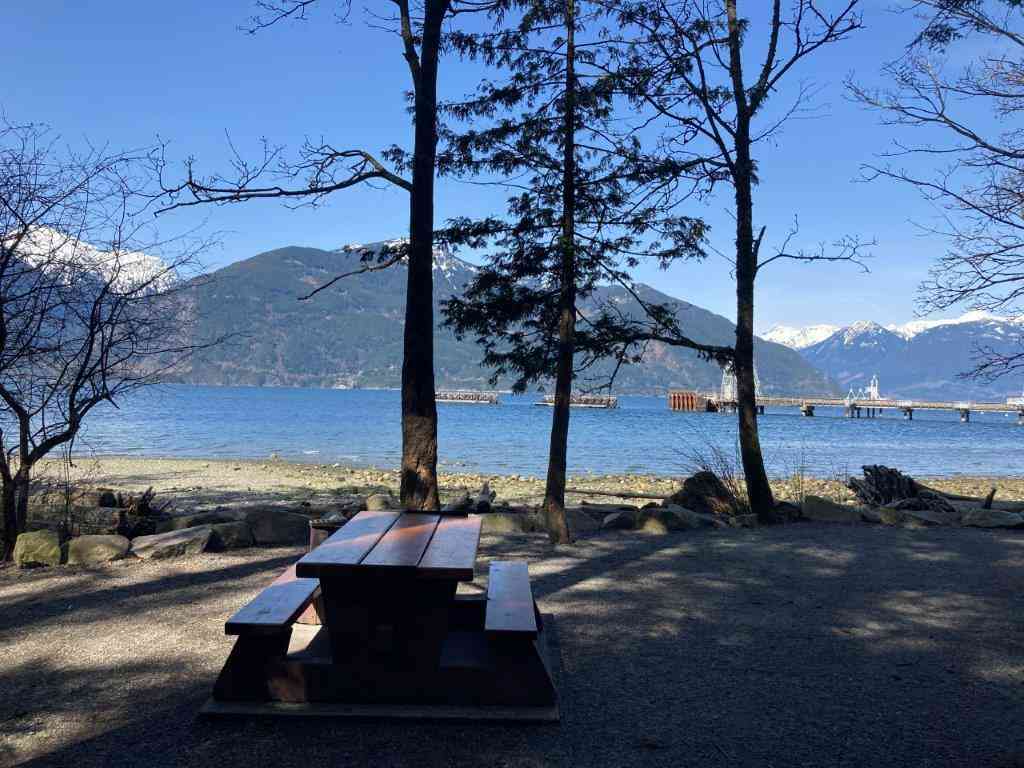 Porteau Cove, BC, is where Bella is seen driving after returning from Seattle. The place is seen off-ramp to Porteau Road and leads to Vancouver and Squamish. This is one 0f the most beautiful places in BC, and it’s a great place for outdoor activities such as fishing, kayaking, and swimming. It is among the featured places in Breaking Dawn Part 2. 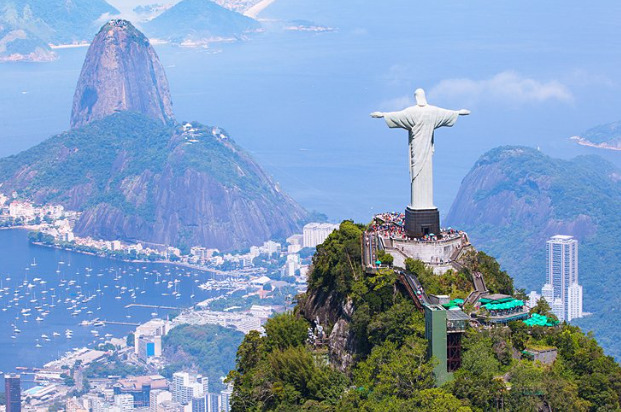 Rio de Janeiro, Brazil, one of the twilight filming locations map, features the honeymoon scenes in Breaking Dawn – Part 1. The shots captured here include the landmark Cristo Redentor statue Carioca Aqueduct. It is the same place where Bella and Edward embark from their taxi and dance their way out to a street party at 77 Avenida. There is also a brief view of Rio de Janeiro in the New Moon series, which Edward calls Bella.

These are some of the most popular Twilight filming locations. We hope you know a bit more about the series after reading this article. If you’re a fan of the movies, make sure to check out these locations and take some pictures while you’re there.

We have also listed down some of the best movies like Twilight that you should definitely watch.