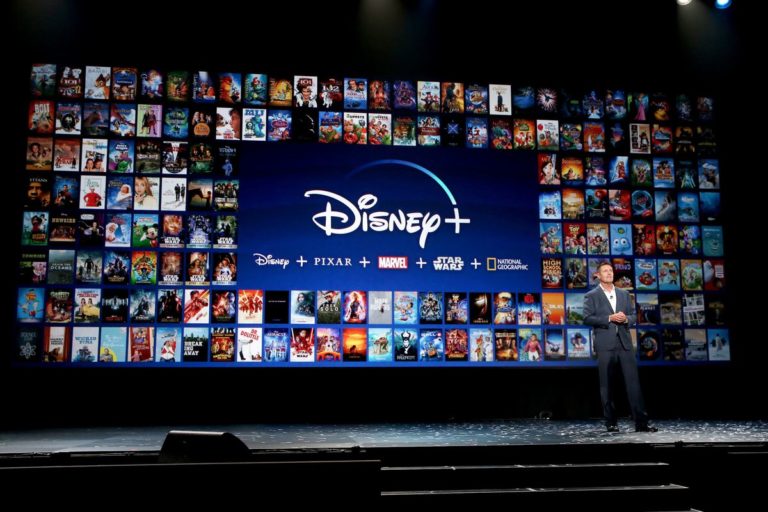 Disney Plus was to be launched in France on 24th March but it is reported that it will now instead launch on April 7th.

It was also confirmed by Disney, on Tuesday that the prior launch date of 29th March has been postponed to April 3rd in India. The service will be launching on Disney’s highly popular service in India, HotStar.

That’s not all, Disney is also revising its subscription fee in India as the combined service Disney Plus and HotStar combined would now cost Rs.1500 instead of the previous charming price of Rs.999.

Hotstar has around 300 million active users most of which come to watch cricket though, the number of subscribers does make it HUGE!

Disney has also raised their prices on the offering that included Marvel Cinematic Universe, access to live sporting events and a wide catalog of movies and shows, and original shows produced by Hotstar. It will not include Disney+ Originals. The prices are now Rs.399 instead of Rs.365 on their yearly tier.

Uday Shankar, President of The Walt Disney Company APAC and Chairman, Star & Disney India, spoke “With the success of Hotstar, we ushered in a new era for premium video streaming in India. Today, as we unveil Disney+ Hotstar, we take yet another momentous step in staying committed to our promise of delivering high-quality impactful stories for India that have not only entertained but also made a difference in people’s lives, a promise that is even more meaningful in challenging times such as this,”.

He also stated that, “We hope the power of Disney’s storytelling, delivered through Hotstar’s technology, will help our viewers find moments of comfort, happiness and inspiration during these difficult times.”

Also Related: 7 Best VPN for Disney Plus in 2020 – Tried and Tested

The company is said to have postponed the launch as the IPL cricket tournament got delayed due to CoronaVirus. IPL is Hotstar’s main attraction as mention in the start.

The company has also suffered in the European region due to Corona virus as after Netflix, Amazon, Apple, and YouTube have lowered streaming quality in to keep the load less on the internet in Europe

Disney will “lower our overall bandwidth utilization by at least 25 percent in all of the markets launching Disney Plus on March 24th,” as per Kevin Mayer, head of Disney’s direct-to-consumer division.

Everything on Disney Plus Library- All Movies & Shows