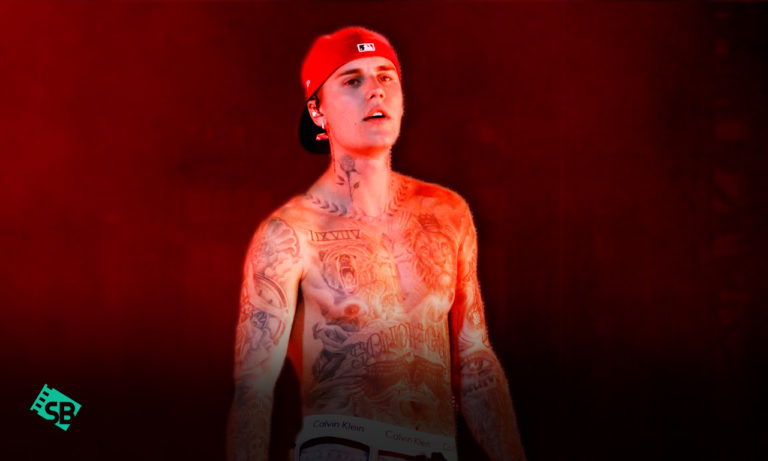 Justin Bieber, a well-known international performer, and singer, previously revealed in a video on social media that he was currently suffering from Ramsay Hunt Syndrome which led him to partial face paralysis. Ramsay Hunt Syndrome is the official medical name for the disorder and is characterized by a severe rash on the mouth, face, or ears. It happens when the head’s nerve is infected by the varicella-zoster virus.

The Canadian singer, who began his career as a teenager and later produced hits like Baby and Believe, was scheduled to appear in concerts in Toronto and Washington, D.C. but was hit by the syndrome later that month. His severe health condition led to the postponement of the shows.

In one of his Instagram videos, Justin described the condition of his face after being severely affected by a rare syndrome. He pointed out how his facial nerves have been affected to such an extent that he was no longer blinking, smiling, or moving his nostrils due to damage to his facial nerve endings. The 28-year-old singer sadly said, “This is pretty serious.”

Good news for Justin Bieber fans, as he returned to the stage after a long battle with illness and showed that nothing can keep him out of his singing passion. Recently, The “Love Yourself” singer, 28, expressed on social media on Monday how it felt to be back on the stage once more after canceling multiple performances in the wake of his diagnosis with Ramsay Hunt Syndrome.

The singer looked so happy, and passionate, and went on stage bare-chested while performing at the Luca Summer Festival in central Italy. His live performance came for the first time after a long battle with his health issues, which also became the reason to reschedule the U.S. leg of his Justice World Tour on June 10.

In one of the videos, Justin Bieber and his team were doing pre-show ritual, We’re back,” Bieber said, while the team joined in the circle with his wife Hailey Baldwin Bieber, 25, beside him. “What a great, great evening… wow. I love you guys, this is the sexiest group of people I know, I’m just so grateful to be back,”  he happily stated.

The “Peaches” singer added, “I love each and every one of you guys so much. I mean when I say y’all are some sexy motherf—ers. Let’s go kill it!”

Bieber then passed one of his team members to say a few words, “God, we’re so grateful for this moment. We’re thankful for protecting us in our traveling mercies. We thank you for the people here in Italy and this opportunity just to bring a message of love to these folks,” Ldubz said.

In another post on Monday, Bieber shared a snippet of what he said to his audience during the performance, “Guys I want to say thank you so much for having me back,” he said, “This my first day back, so good to be here.”

“As some of you guys know, the Justice Tour is about equality, it’s about justice for all no matter what you look like, no matter your shape, your size, your ethnicity — we’re all the same and we are all one,” he added. “We know that racism is evil and we know that division is evil, it is wrong, but we are here to be the difference makers and I want to say thank you to each and every one of you guys for being part of this tour. Let’s enjoy the rest of the night.”

Justin shared a gallery of pictures of him from the show and wrote in the caption, “Luv u guys and I missed you 🥰,”

Justin’s wife posted as a caption on an Instagram story taken backstage from the show on the day while he was performing, “One thing I know for certain is you can’t keep this guy down…”

When it was announced that Bieber made the decision to postpone the remainder of his U.S. tour after receiving his diagnosis, the news sent shockwaves across the world on television and social media. Fans were so disappointed and upset their favorite singer “Justin” is suffering from a rare disease that can cause facial paralysis as well as hearing loss, and it needed to be treated right away to avoid long-term harm.

What was your first reaction the moment you heard that Justin is suffering from Ramsay Hunt Syndrome? Let us know!

The Ramsay Hunt Syndrome was discovered in 1907 by a neurologist of the same name. It is a rare neurological disorder. However, the way Justin fought this illness and showed his courage, and braveness, is truly remarkable. Somewhat alike, Ashley Judd also got back on her feet after five months of a horrific leg injury, proving to the world that passion can help you overcome any and everything.