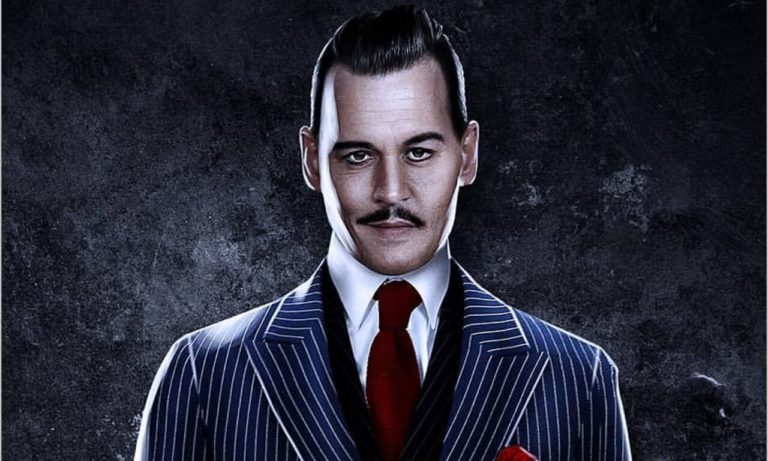 Owing to the loss of his legal fight against Amber Heard, Depp was recently forced to leave the Fantastic Beasts franchise. He will spend his time filming the Addams Family series with Burton now that Depp is no longer busy with Fantastic Beasts.

Johnny Depp as Gomez just seems fine in the upcoming Addams Family reboot! it was Burton’s demand that only if Depp was a part of it would he make the series.

It’s been confirmed, according to Deadline. A revival of the classic Addams Family television series is coming our way, and the innovative director, Tim Burton, known for his macabre masterpiece of filmmaking, is going to write and direct it.

As a matter of fact, in 1991, Tim Burton was scheduled to direct the Addams Family movie, but he couldn’t because he had previously committed himself to directing the follow-up to the superhero film Batman Returns by Michael Keaton.

Burton revealed that he would have cast Johnny Depp as Gomez Addams if he directed the film, telling his friend that it was the perfect role for him. 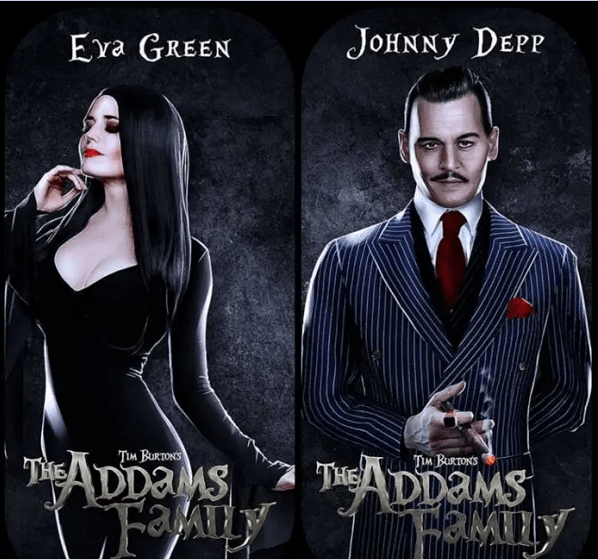 Earlier this year, Johnny Depp was spotted enjoying a comfortable dinner evening with Tim Burton and his new girlfriend Berenice Percival in London.

Eva Green is rumored to be a top pick to play alongside Johnny Depp as Morticia Addams, his morbidly seductive wife. Green has appeared with Johnny Depp in many Burton films, including Dark Shadows, where she co-starred.

@netflix yall ARE going to have Johnny Depp play Gomez Addams….. RIGHT?! There would be no better actor. After the abomination that was the animated movie, the Addams family deserves some justice and to be done right this time…. just saying….

Many fans have also expressed their love for Oscar Isaac as Gomez, and the actor has already brought the role to life in the animated hit of last year, while he will soon be busy with another exclusive small screen that has entered talks for the Moon Knight of the Marvel Cinematic Universe.

Johnny Depp may seem too obvious a candidate to lead the Addams Family of Tim Burton, but it can also not be denied that he would be a perfect fit for the role.

If we don’t get Johnny depp as Gomez in the new Addams family imma scream.