Robbie depicted the fictional role of Kayla Pospisil in the 2019 drama featuring the culture and society at Fox News in 2016. A culture of sexism that led to the ouster of CEO Roger Ailes (John Lithgow). He was accused of sexual assault by more than 20 women which, include Megyn Kelly (Charlize Theron) and Gretchen Carlson (Nicole Kidman).

On Tuesday, Margot Robbie set a record by becoming the youngest-ever actress to receive a special “BAFTA: A Life in Pictures” honor.

She is here in London as part of the press tour for the film “Babylon,” which will be released in theaters at the end of the year which was directed by Damien Chazelle.

According to reports in Variety and Metro UK, Robbie added that she was tempted to commit to “Bombshell” so that she could fill in the gaps in her awareness of sexual harassment.

“I realized that I – as a person with an established position in the industry, financially set up and self-sufficient – I didn’t know the definition of sexual harassment, and that’s shocking,” Robbie said, according to the outlets.

“The actress who played Amsterdam in “Bombshell” claims that her limited understanding of the topic before creating the film “horrified”, and that after shooting the film, she realized that sexual harassment thrives “in the grey area.”

Robbie said that the subject matter of the movie had an effect on her:

“The second I could stop being Kayla, I did,” further added, “It was definitely something I wanted to tap out of at the end.”

When she was asked about the fact that she had only worked with a single female director on a feature film by the time she had completed her 20th big screen project, which was with Josie Rourke, she stated that she sees no difference between men and women behind the camera and “couldn’t put it down to gender”

Robbie said, “I’d love to say Josie has a particular insight as a woman, which she does, but then on something like ‘Bombshell’ with a male director, [Jay Roach] is the most emotionally intuitive person I know,” Robbie said. “It didn’t work better because he’s a man, but every single director has a totally different personality and process.”

Curious to get the latest information about stars sharing their opinions on the workplace in the film industry? Let us know!

In addition to this, she spoke about the titans of the film industry who have been engaged in sexual harassment for years and have contributed to an unpleasant working environment.

Former Fox News Channel CEO, Ailes had refuted the allegations that he engaged in sexual harassment, although he resigned from his position as channel chairman in July 2016. He passed away the following year, suffering a fall.

Robbie also mentioned Harvey Weinstein, one of several disgraced film producers who is now serving a 23-year sentence following his conviction in New York in 2020 on charges of sexual assault and rape in the third degree.

His second criminal trial is underway in Los Angeles, and the 11 sex offense allegations he is facing are being vigorously tested by the evidence of his accusers. The government has no more evidence to present, and the jury has been excused for the Thanksgiving holiday.

It is anticipated that the court will continue on Monday. According to the prosecution, if Weinstein is found guilty, he may be sentenced to as much as 135 years in jail.

Robbie gave off the impression of being extraordinarily enthusiastic and turned the topic of the conversation to the things she had learned from playing her role in the film “Bombshell.” It had the effect of teaching her a more thorough knowledge of sexual harassment in the workplace in actuality. 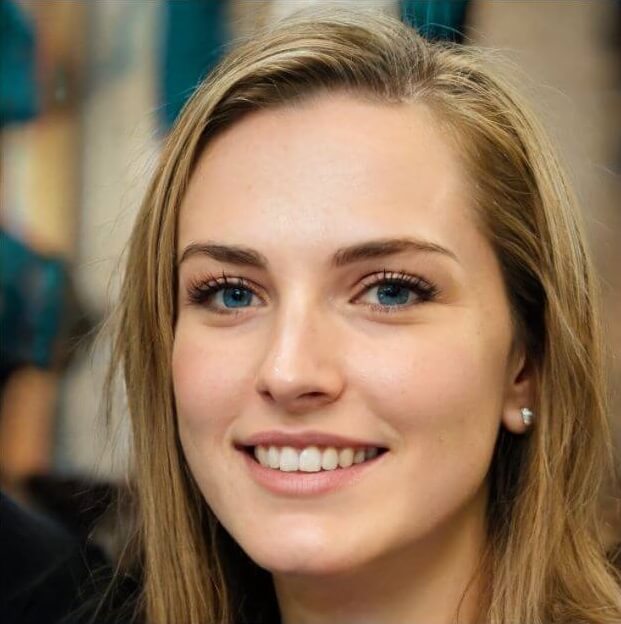