Ozark Season 3 Is On Its Way: Here Are Everything You Must Know 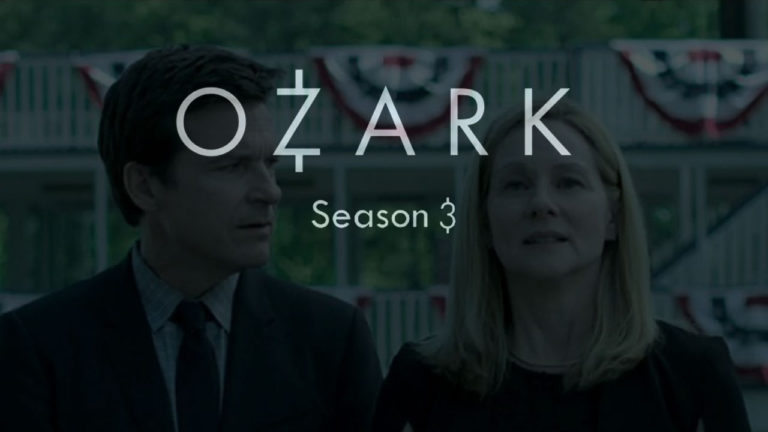 Great news for Ozark series fans, season 3 is on its way and will feature 10 ultra-thrilling episodes.

The upcoming Ozark season 3 news gets official when biggest star of the show “Jason Bateman” confirmed it on twitter.

I’m happy for me, but concerned for Marty – it’s official OZARK 3 is on its way. pic.twitter.com/xeGXZxfrjB

The official tweets related to upcoming season 3 make me worried that how dark it will be.

Not just show stars tweeting about the new season but it seems like the production team is also very excited to screen the new episodes as soon as possible.

When You Can Expect Ozark’s Season 3?

But it seems like the upcoming season 3 won’t be release according to typical timeline since there is a delay in the production and will end in this fall.

So we are expecting Ozark season 3 will likely to release on Netflix in 2020. Don’t miss this amazing business show on Netflix.

Who is Going to be a part of Season 3 Cast?

According to my resources, I can confirm that Jason Bateman will return as the Byrde Family patriarch Marty, and Laura Linney will again play Marty’s wife, Wendy.

Julia Garner will presumably return as Ruth Langmore, with Lisa Emery as Darlene Snell and Charlie Tahan as Wyatt Langmore.

What is Going to happen in Upcoming Ozark’s Season 3?

Ozark’s season 2 finale saw the opening of Marty’s Casino Boat. So we are expecting a lot of season 3 action on that boat.

And I want to remind you if you already forget that we have still got to solve Cade Longmore’s murder mystery, with suspects including Ruth, his nephew Wyatt, and Marty.

Wendy looks all set to go all Walter White with a shift towards taking pleasure from her new life of crime by the end of season 2.

Moreover, Ruth got a huge role in Byrde Enterprises, as a manager of its Casino Boat, which shows that the future is female.

Well, with all the main baddies are now dead, I would expect a new antagonist to enter the frame. Could that be Wendy?

Show runner Chris Mundy has said that the show will pick up with Marty and Wendy Byrde struggling with their power dynamic and “dealing with outside force”.

He also confirmed that Wendy’s brother “Why we’ve hinted at the first couple years as having some sort of mental illness in the past”, will be added to the cast, and is set to cause a stir.

“[He’s] going to be a very destabilizing factor,” he said.

Marty Byrde and his family got further entangled in criminal enterprise in season two, meaning that there is plenty of story left to explore in future seasons.