Halloween Movies in Order for the Daredevils! 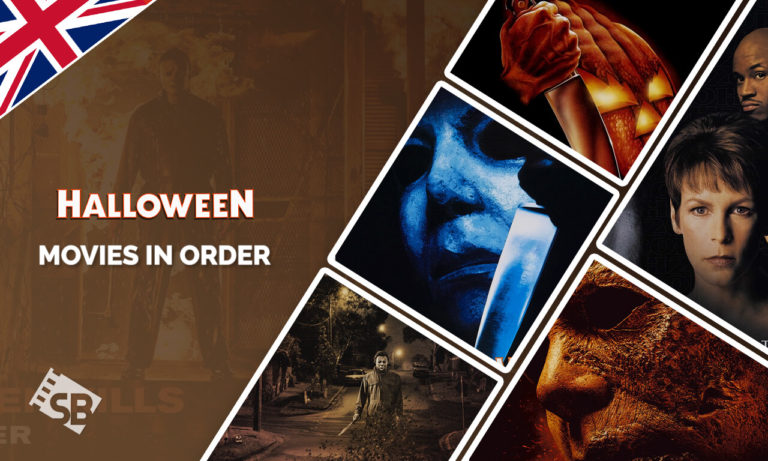 What’s your favourite time of the year? Christmas? Halloween? Thanksgiving? For some people, it is the Halloween period, and what better way to get the mood right than to start watching Halloween movies in order when Halloween is right around the corner?

It’s time to get the spooks and feels as you gear up towards Halloween. You might even get some inspiration and ideas on how to celebrate and dress up this year.

So, if you have been looking for Halloween movies in order in 2022, here is a list we think you’d enjoy: 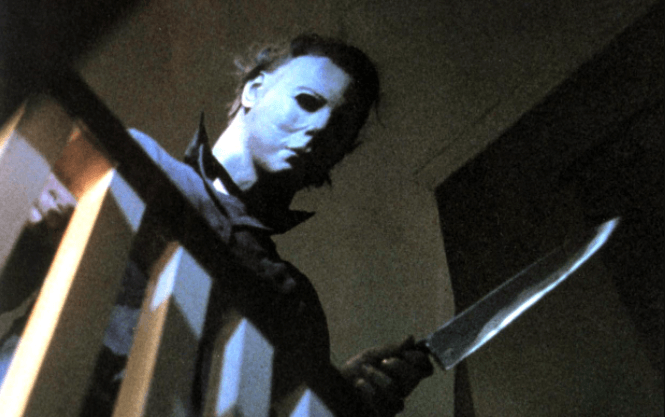 Shocking things happen in life, but most people do not expect a six-year-old boy to kill his seventeen-year-old sister. However, this movie is set 15 years after the incident, and the boy in question is Michael Myers. It is now 15 years after that unfortunate incident, and he manages to escape, going back to his hometown to look for more victims. Once a killer, always a killer? Watch this movie now, to see the unravelling of events and how they may eventually end. 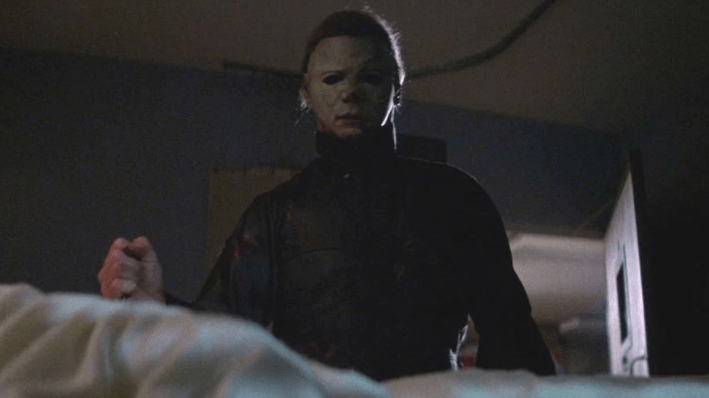 This movie is the second on our list of Halloween movies in sequence. The hunt is now on for Michael Myers after he escapes and starts terrorizing his hometown. But will they ever be able to get him? On his part, Myers is on a vindictive mission as he is also out to kill his sister. It is a movie with different twists and turns that leaves the right effect on its viewer. This movie shows that you always have to be alert as the killer is closer than you expect! 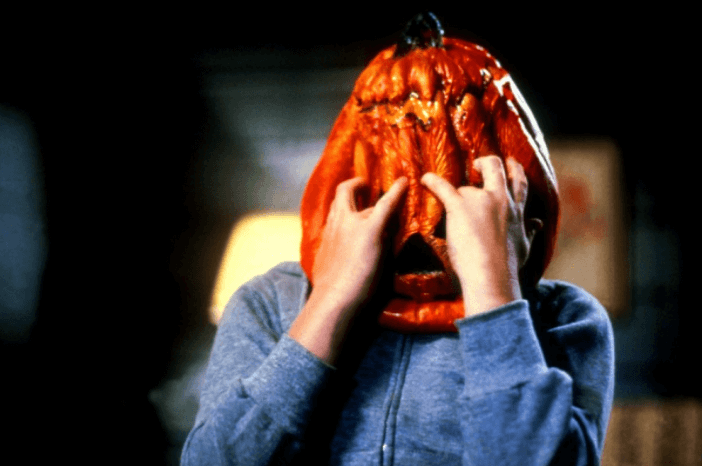 Now, you may be thinking that it will be easy to predict the plot of this movie with it being a Halloween movie and all. However, you are mistaken. It is one movie that leaves you anticipating each scene and still leaving you in awe with what happens.

So, what are the Silver Shamrock masks, and why do all the kids in America seem to want them? Are they just regular masks, or is there something underlying? Watch this movie to get the answer to these questions. 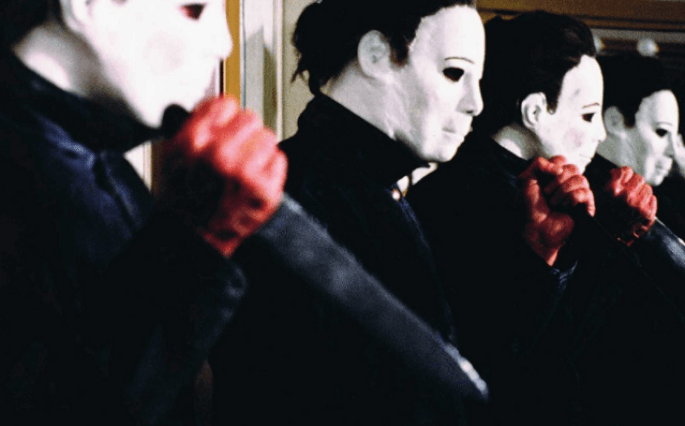 Surprise, Michael Myers makes a return in this movie. Did you think he would not come back? Well, he has been comatose for about ten years, and they keep moving him around to different hospitals.

In an ambulance one day, they talked about his only surviving niece, and he woke up, killed someone, and went down to hunt his niece. Yes, he wants to kill his niece this time! What does Michael have against his family members? You cannot tell until you watch this movie! 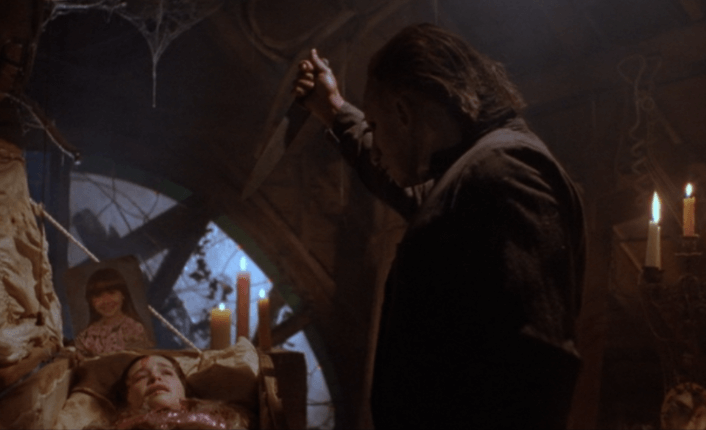 This movie is set a year after the last one. In the previous Halloween movie, we see that Michael Myers is out to kill his niece. However, he was unsuccessful. Sadly, the event traumatized his niece, and she is now mute. Also, she is confined to a mental institution.

Michael has also been in a coma for a year, and he is now awake, planning to continue his mission of killing his niece. Will they be able to stop him, or will he be successful? 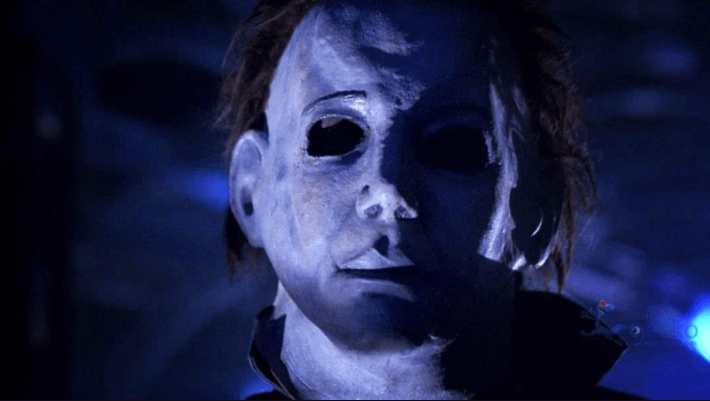 Six years have passed, but Michael Myers is still as vindictive as ever. The last time he went after his niece, she escaped. Now, he is back for her and isn’t about to let her get away.

In the twist of events, his niece now has a son. So, Michael is after both of them. Also, throw in a cult group into the mix. It is one chaotic movie that you will enjoy watching. 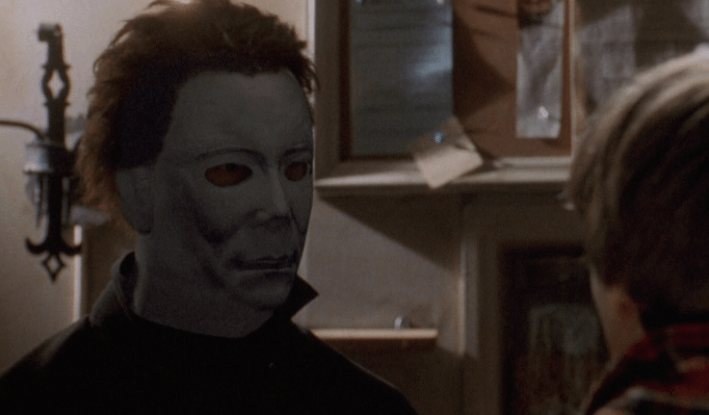 Yes, it has been 20 years since the Halloween movie series began. The last time Laurie encountered Myers, she was lucky to getaway. So, she relocates to California, becomes the dean of a private school, and takes on a new identity.

But, can this stop Myers? We know that Myers is vindictive, and he is back for her. Now, she has to escape him again, especially as her son’s life is on the line. 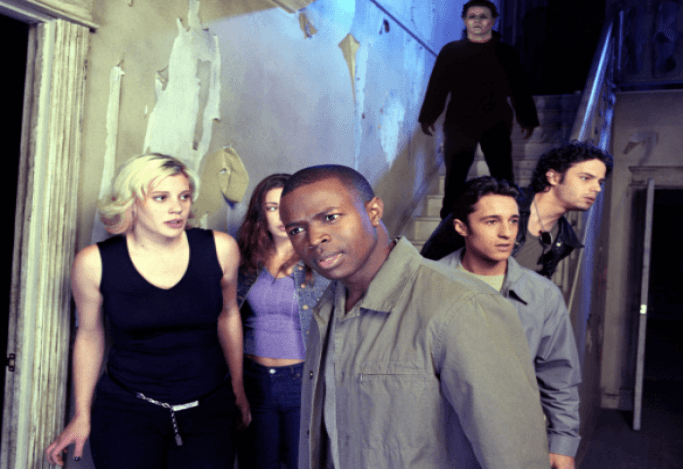 There are different plots in this movie. First, we see that Myers is not done with his sister and confronts her again. However, he also deals with a set of teenagers.

People say that teens are usually adventurous, and it is the case of the teenagers in this movie. They decided to spend some time in the childhood home of Michael Myers, and it becomes an experience of a lifetime as Myers shows up and terrorizes them. 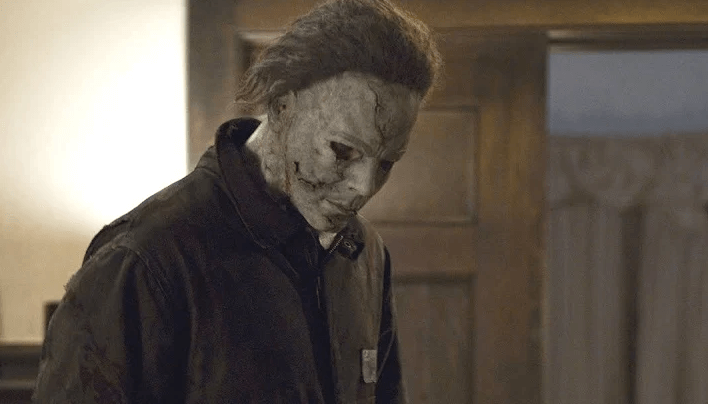 You are mistaken if you think that Myers is done with Laurie. It may have been years, but he hasn’t given up. Although he has been confined, he always breaks out and goes on a hunt for her.

Now, he is back on his mission and attacking anyone who gets in his way. 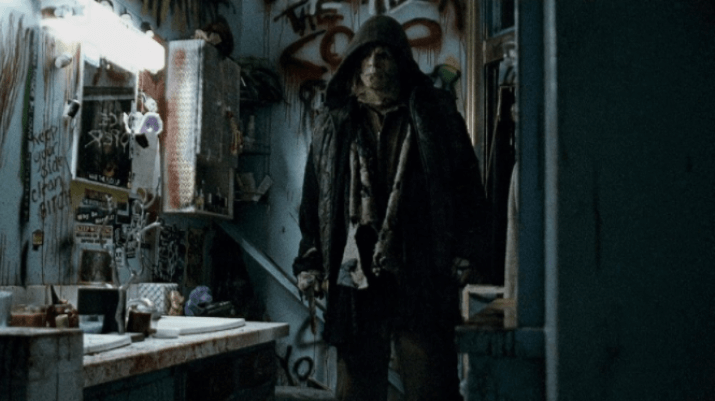 Laurie finds herself in the hospital after Myers attacks her. She cannot understand why he has not given up on his hunt, and it’s taking a toll on her. Meanwhile, she is hopeful that the law enforcement agency can get him. But he is Michael Myers and has a way of always slipping away from their grip. 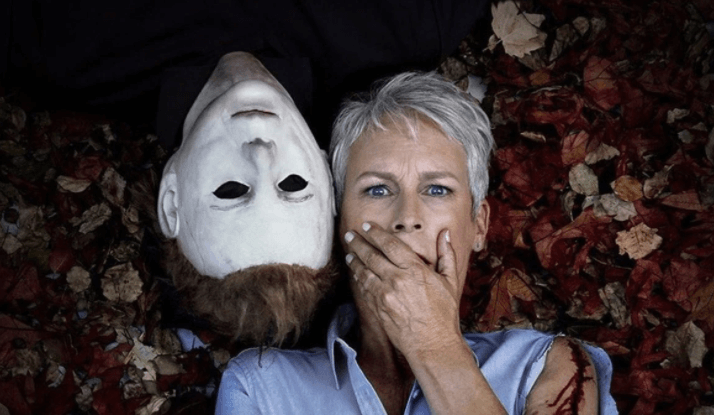 Again, Myers has escaped from captivity, and he is back for Laurie. But, of course, you can tell that he never gives up.

Laurie now has a face-to-face confrontation with him and is determined to put an end to all the madness. Watch this movie to see how it unfolds. 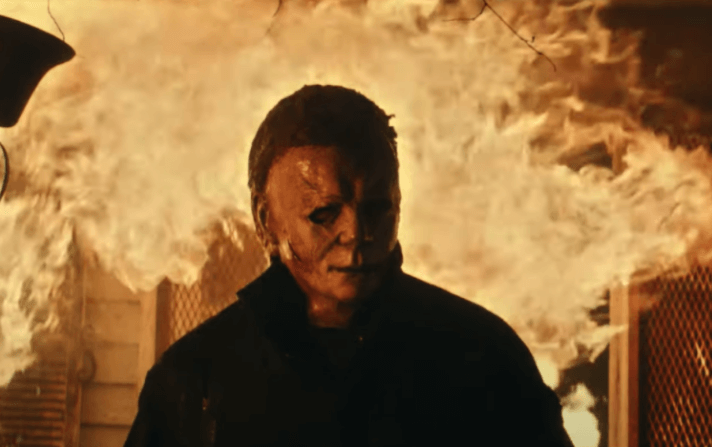 The battle between Laurie and Myers isn’t over yet. Laurie is also determined to kill Michael Myers, so she is not giving up despite her injuries. Watch to see the different actions that play out in this movie. 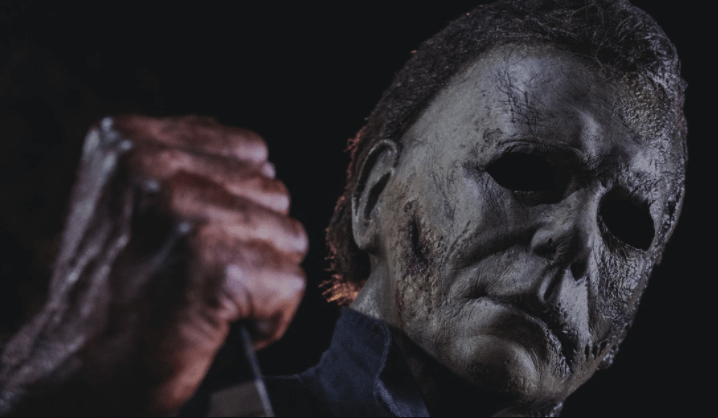 This movie is set to be released on the 15th of October 2021, and it will be the last of the Halloween series. Here, you get to see the final confrontation between Laurie and Michael Myers.

Watch out for this movie!

The Halloween series is one movie that still has its captivating factor from the first to the last. It is interesting and enjoyable, capturing all that you want to feel in a Halloween movie. Also, try to watch the Resident Evil movie series because it’s also much entertaining due to its suspenseful horror plot in each movie.