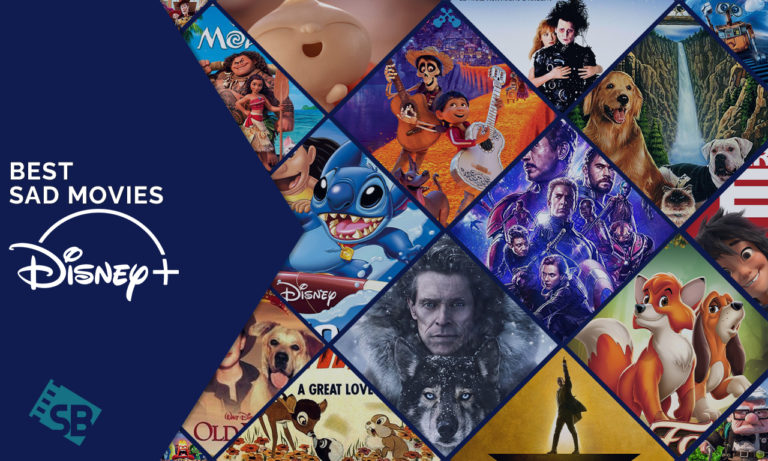 Nobody wants to be sad but let’s be honest, sometimes we do urge the feeling of getting the real emotions. In these tough times, good cry therapy is a must to nurture your emotions. We have compiled a list of the 17 best sad movies on Disney Plus Australia that will definitely make you emotional. It may surprise you, but superhero movies can also be sad. Avengers: Endgame is one of the saddest superhero movies. I recommend you to watch Marvel movies chronologically and x men movies in order of release to be able to appreciate both the sad and the superhero aspects.

If you have some bittersweet feelings about a short, sweet, and captivating film then we highly recommend streaming Inside Out on Disney Plus.

This Academy Award winner Pixar film is one of the best-animated flicks ever made. Inside Out explores the working of a little girl mind named Riley, and how her emotions, including Joy, Sadness, Disgust, and Anger, control her actions.

Inside Out makes into our list of must-watch sad movies available on Disney Plus because it lets you experience what the girl’s emotions go through when she moves to a new place and face difficulty accepting the new state.

This movie is the quintessential sad movie that is considered one of the emotional and saddest Disney movies ever made.

Bambi is a movie about a young fawn growing up in a jungle who has chosen to become the next prince whilst at the threat of losing his loved ones to dangerous hunters.

The movie beautifully explores the theme of loss and child separation from parents. No other movie has come even closer in terms of projecting emotions.

Tim Burton’s ability to captivate the audience of all ages with the magical modern fairytales story is astounding. The captivated performances of Johnny Depp and Winona Ryder are just a cherry on this 1990 masterpiece.

Edward is a synthetic man with scissor hands, living an isolated life due to his peculiarity. His life changes when a kind suburban lady invites him into her life and community.

A feeling of loneliness and a dire need for human companionship will surely make you go extremely emotional.

It would be a crime not to include Coco when talking about sad movies.

Coco is a story about a young boy who is compelled to hide this musical talent due to his family’s ban on music. One day he goes to the mausoleum of his favorite singer and accidentally ends up at the land of the dead, where he finds a secret that can end the music ban on his family.

Be prepared to get teary-eyed throughout the film and have tear-jerk on the dialogue “Remember Me”.

We have also listed some pitch-perfect animated family movies that are full of adventures.

What seems like a love story of childhood lovers takes a tragic turn that will make you extremely emotional for days.

Carl and Ellie meet each other as children and soon the love blossom. They get married and are ready to live happily after but soon their life rapidly changes when they find that they cannot have a child of their own and Carl has to go through another tragedy when Ellie dies of a terminal disease. However, Carl finds a reason to live by making his home airship with hundreds of balloons that he promised to Ellie.

The feeling of loneliness and finding hope to live will feel like a punch in the gut.

The saddest was expected in this movie after the disastrous events of Avenger’s Infinity War.

After Thanos wiped out half of the population, the Avengers team up to reverse the events ‘whatever it takes.’ While watching the film, get ready to encounter a number of emotional events and prepare to say goodbye to some of your favourite MCU characters.

Get a box of tissue ready for the grief at the start of the movie and the gut-wrenching ending.

Big Hero Six has moments of grief that will definitely cause eyes to well up.

Hiro Hamada a teenage boy builds an inflatable healthcare robot named Baymax to avenge who comforts Hiro by giving warm hugs at the time of tragedy.

This movie has funny moments but the sadness and grief will surely hit you hard.

This 1993 classic, based on Sheila Burnfod’s novel, is one of the best Disney movies about feelings.

When the owner of three pets goes on holiday, the pets feel abandoned and embark on the journey to reunite with their owner.

The passion, love, and constant suspense will keep you connected with the movie.

If you have been following the first two installments of the franchise then Toy Story 3 is going to make you cry even as an adult due to attached emotions with the characters.

When the Toy gang is accidentally sent to the daycare in the absence of now 17-year-old Andy. When the gang finds out that Andy never wants to get rid of them, Woody, Alan with the rest of the gang embarks on a homecoming journey.

Old Yeller is an ideal dog lovers movie with a miserable ending that it is suggested to show to kids, which is one of the saddest Disney movies.

It is a period film set in 1860s Texas that tells a story of a young boy Travis who finds a stray dog on his family’s ranch that is beloved by the whole family. But soon, Travis finds out about the dog’s deadly virus.

The emotions of losing someone you love make it the most beloved sad movie in Disney movies.

In case you’re looking for family-friendly movies to stream, then look no further! We’ve created this list of best family movies to help make your decision easier.

The dramatic real-life story of Alexander Hamilton will surely manage you to well up.

Hamilton is a historical musical adaptation of Alexander Hamilton’s career, one of America’s founding fathers. The film covers every aspect of Hamilton’s life and career from his arrival to New York and the journey of becoming the first United States Secretary of Treasury to his affairs, his son’s death, and his own death.

The tragic life events of Hamilton will surely force you to grab a box of tissues.

Togo is one of the well-made sad movies on Disney that is highly recommended to have a good cry.

Inspired by the real life of Leonhard Seppala, where he adopts a Siberian husky, Togo, who is considered a slacker. The story tells about how Leonhard figures out Togo’s true potential and trains him to lead the 1925 serum run.

This timeless tale is filled with emotions, passion, and faith that will definitely make you well up.

The film tells the story of two friends a hound dog and a fox who drifts apart as adults after discovering that their species are nemeses of each other. In an attempt of reestablishing their friendship, the two friends must go through an ultimate test.

The helplessness of losing your best friend and continuous efforts to keep the friendship alive despite the unlikely events make this film one of the best Disney movies about emotions.

A young orphaned girl Lilo, adopts a dog (Stitch) from a local pound and later found out that it is a mischievous alien.

The Stitch’s willingness to go home and Lilo’s attempt of keeping him will drive you on a roller coaster of emotion.

In an attempt the save her people from the curse, Moana sails on a heroic mission to seek out the Demigod Maui who incurs the curse.

The emotion of losing a loved one and the courage of a teenager is beautifully portrayed in the film.

In the distant future, a waste-collecting robot performing his duty for hundreds of years alone on the planet unintentionally goes on a journey across the universe that will decide the fate of mankind. It is one of the best sad movies to stream on Disney Plus.

Bao is a short sweet and lovely representation of motherhood with some invested emotions.

The story is about a lonely woman suffering from empty nest syndrome who gets another chance at motherhood the dumplings she made come alive.

The feeling of loss, guilt and the twist will literally keep you gasping for a while.

Now that you have got the list. So, grab a box of tissue and start binge-watching these amazing sad movies on Disney Plus Australia to experience the roller coaster of emotions. 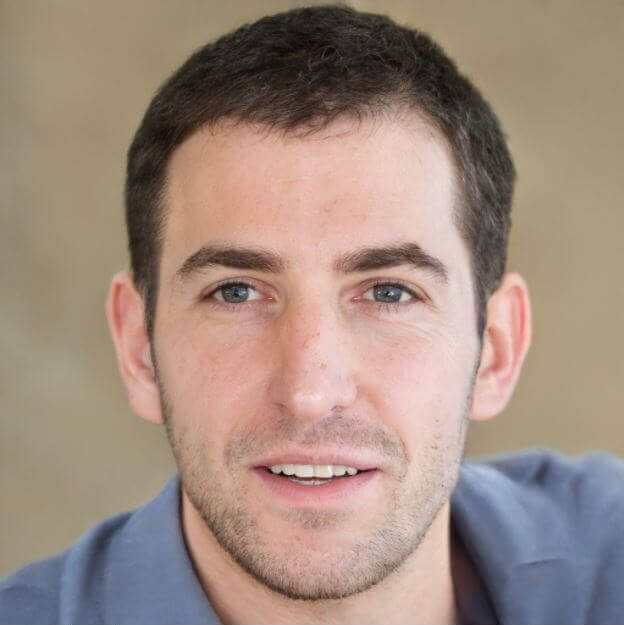