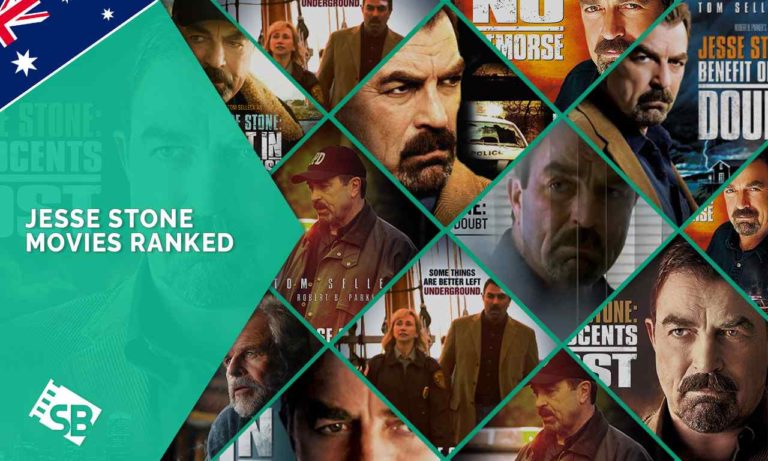 Jesse Stone has earned a cult following among the fans of fiction and avid readers of detective novels. Based on the bestselling novels by Robert Brown Parker (Late), an American fiction writer.

The Jesse Stone series made its TV debut in 2005 with the film Stone Cold. Since then, the detective movie franchise has become immensely popular.

The first novel in the Jesse Stone series named Night Passage was written back in 1997. Since then, R.B. Parker, his old friend Michael Brandman, and finally Reed Farrel Coleman have all contributed to the series featuring the titular character.

The lead character of Jesse Stone has been played by Tom Selleck in all of the nine films. Other notable cast members include Kohl Sudduth, Stephen McHattie, William Devane, William Sadler, Viola Davis, Polly Shannon, Saul Rubinek, and others.

As of now, there are nine flicks in the Jesse Stone series, and all are filled with a compelling plot. But what is the best Jesse Stone movie in the series, and does one title stand above the rest?

All Jesse Stone Movies Ranked from Best To Worst 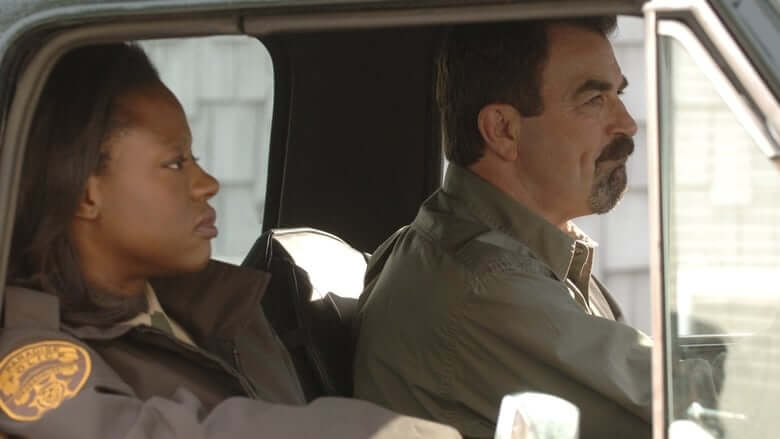 This prequel Jesse Stone movie is ranked on top in this movie series. Tom Selleck once again takes on his role as a former LA homicide detective and becomes the chief of police in a small town in Massachusetts.

Stone tries to win over the new staff while investigating a domestic violence case on the other hand. Things take a worse turn when his forerunner chief of police gets killed. So, if you are wondering what is the best Jesse Stone movie? This is it! 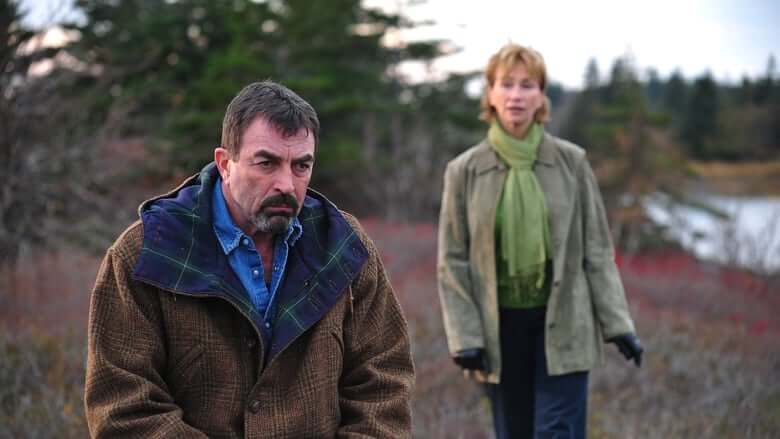 When Jesse Stone gets suspended as Police Chief by Paradise, the Town Council starts moonlighting for his friend Healy, State Homicide Commander.

Healy investigates a series of homicides in Boston, leaving Suitcase and Rose to take care of the crime splurge in Paradise alone.Meanwhile, Jesse tries to overcome his two huge demons: women and booze. 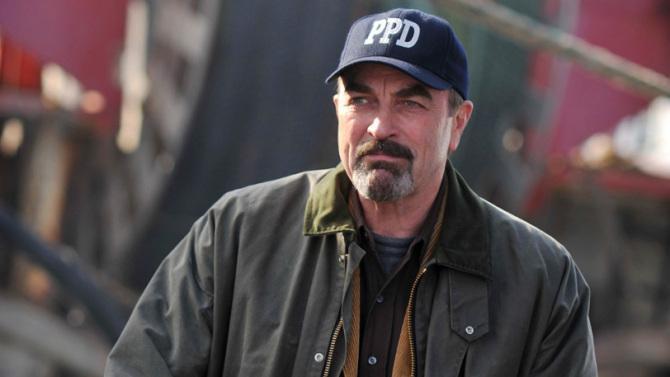 In this movie of the Jesse Stone series, retired Police Chief Jesse is requested to be a consultant on a murder case in Boston.

The Boston Ripper is the prime suspect, but to crack it Stone’s expertise and experience are needed. So he investigates the cruel works of a serial killer and becomes worried about a stubborn teen in Paradise. 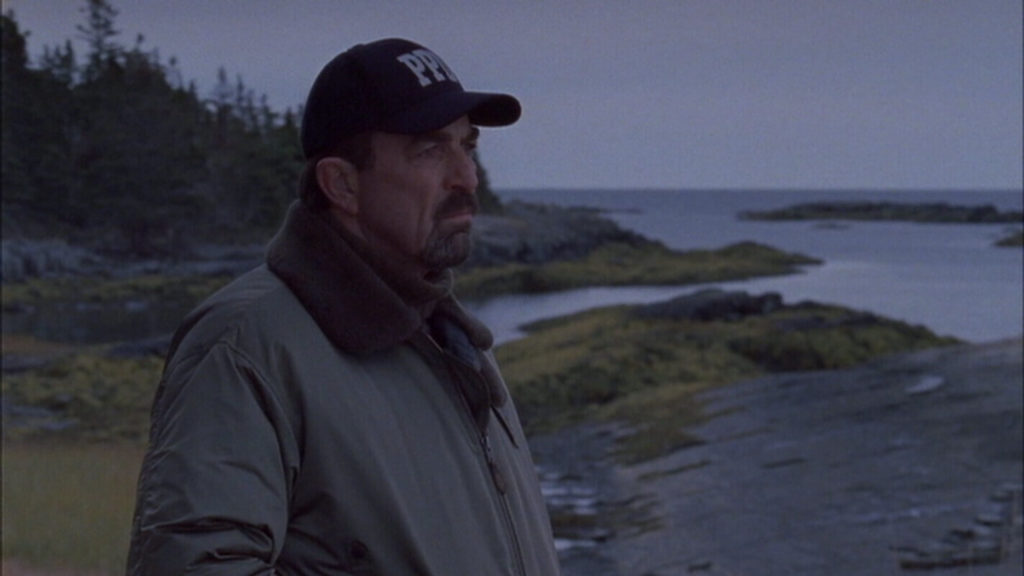 Another good one from Jesse Stone movies ranked is “Stone Cold.” In Paradise, a small town in Massachusetts, the Chief of Police Stone is investigating a rape case and a murder.

When a chain of murders occurs in the same manner, Jesse finds out who are the killers. But, without finding the motive, weapon, or proof, he needs to wait to arrest the murderer at the right time. 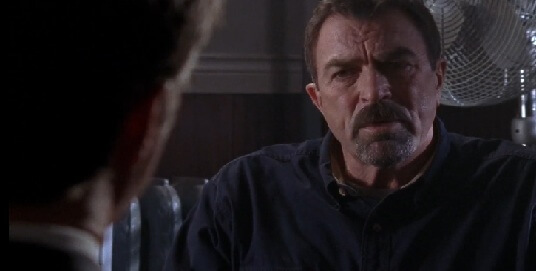 When a body is found of a teenager in a lake in Paradise, Stone and his deputy Simpson attempt to find the clues on the spot. A class ring that they discovered near the dead body was of a student, which helps them identify the corpse.

In the meantime, his department handles a domestic abuse situation of an abusive and aggressive husband who assaults his wife. This movie comes in the highest Jesse Stone movies rating. 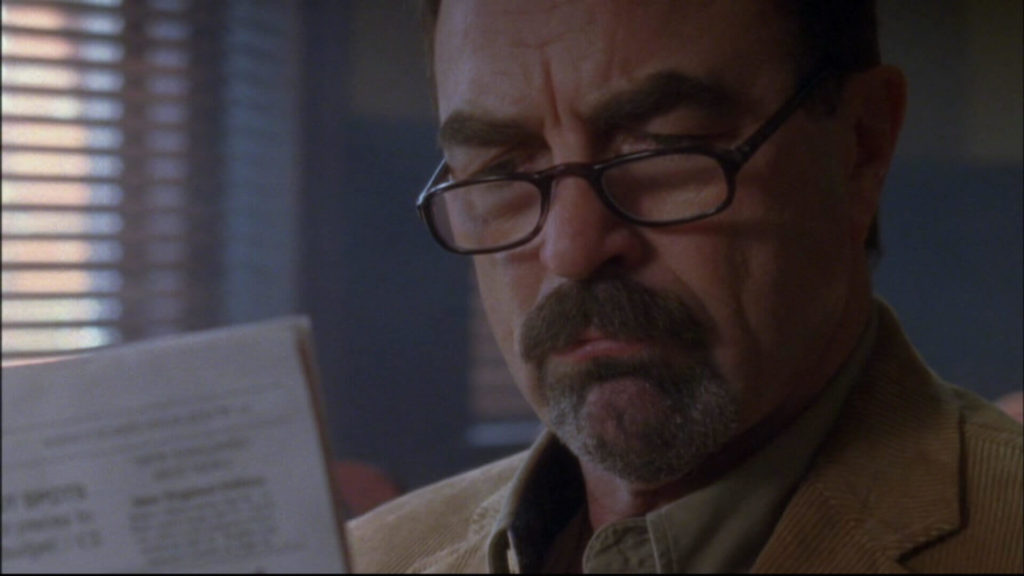 In Jesse Stone movies ranking this one is in the sixth number. As Stone’s relationship starts to get worse with his ex-wife, he dreads that he will again fall into alcoholism.

To keep his mind off problems, he starts to work on the unsolved murder case that happened during a robbery. Also, Stone gets into a dispute over his investigation of a supposed rape with the town council. 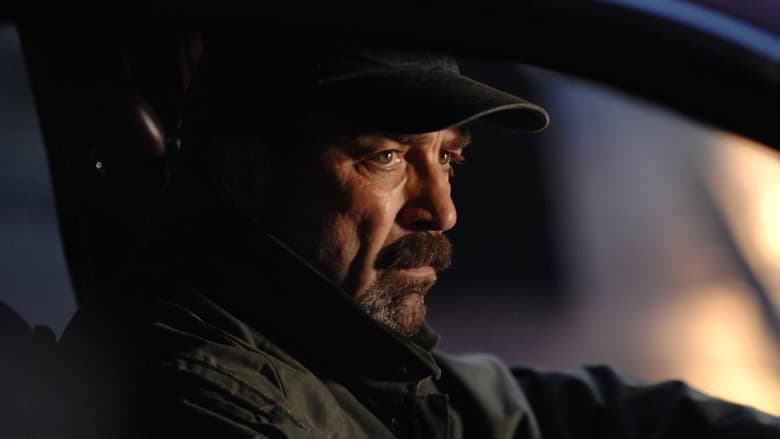 Captain Healy, along with Jesse Stone, is shot during their unauthorized monitoring in Boston. Simultaneously, a mysterious letter received from Paradise brings the mother of an abducted child to Stone. Even though her son is pronounced dead, she still hopes the case will reopen. 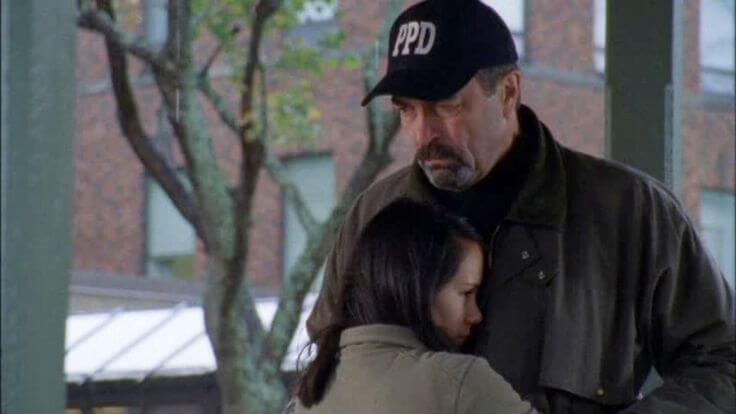 After getting retired involuntarily, Jesse investigates the dubious death of a friend as a former LAPD officer while recovering from alcohol. On the other hand, the Paradise police department tries to tackle the new arrogant chief, who is related to a town councilman. 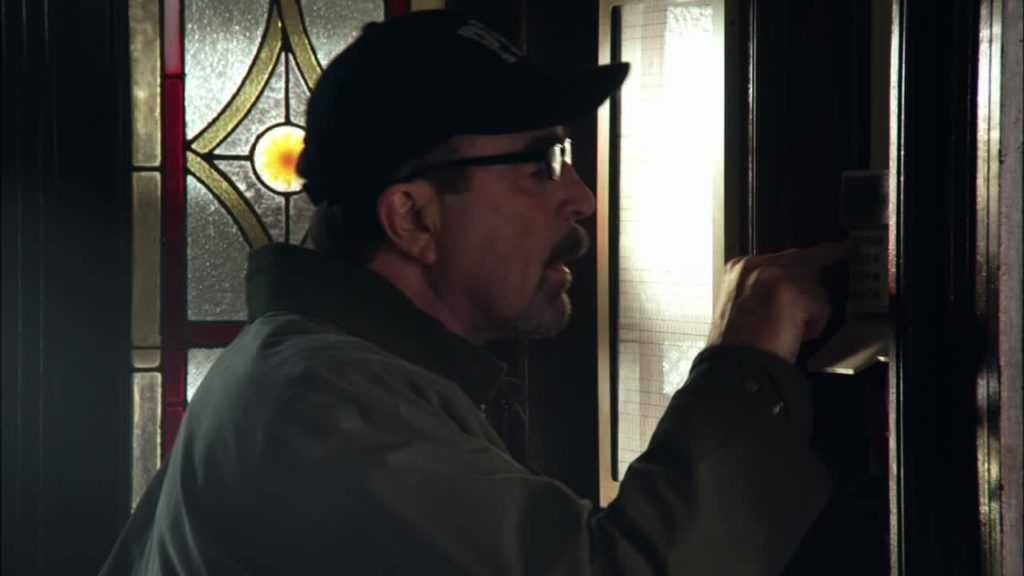 The benefit of Doubt is the last one of the Jesse Stone movies ranked. When the new Police Chief was killed with his car blown up.

Jesse is requested to return. When he goes to examine the crime scene, evidence suggests that the Police Chief may have been corrupt. Jesse thinks that Hasty may know something, and a man is following him

Jesse Stone is among the most famous detective series in the world. It follows a protagonist named Jesse Stone, a fictitious character envisioned by writer Robert B. Parker.

If you are an ardent fan of Jesse Stone, or you are thinking of watching the Jesse Stone series for the first time, we have Jesse Stone movies ranked in the list given above. We also recommend you reading about the popular Jesse Stone cast and Rest assured, the films will keep you entertained and stuck to the edge of your seat!