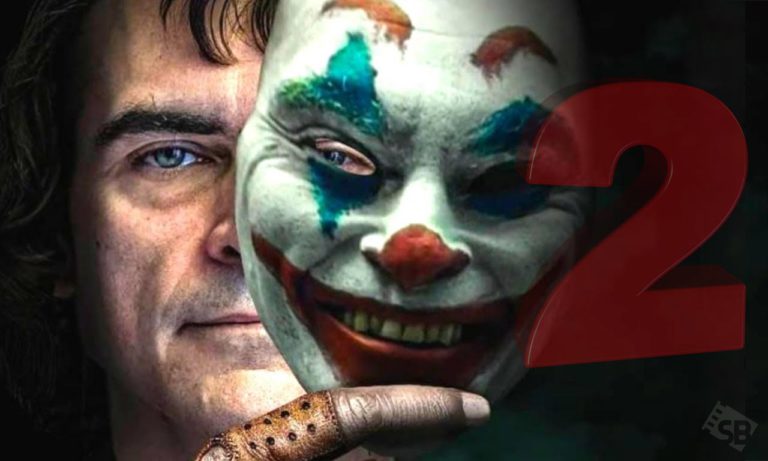 Executives at Warner Bros. were so nervous about Joker that they allotted a tiny budget of only $55 million, probably trying to convince Tod Phillips that it was not a movie worth chasing. Guess what? The stand-alone film broke multiple records and has crossed the $1 Billion mark in box office earnings.

As per reports by Hollywood Reporter, Tod Phillips is in talks to be directing a sequel of Joker and will be writing a new script alongside co-writer Scott Silver. As of now it is not clear that whether Joaquin Phoenix will be starring or not but it is obvious that the Joker’s character that has gained global acclaim is only because of his out of the world acting skills.

While Phoenix does not usually do sequels, he did discuss the idea during the original films development. It is also said that Phoenix really enjoyed playing Joker and was in character even when the filming had finished.

Tod Phillips explained that a sequel would have to be more than a “wild and crazy movie”, and he would only make it if it has “Thematic Resonance”.