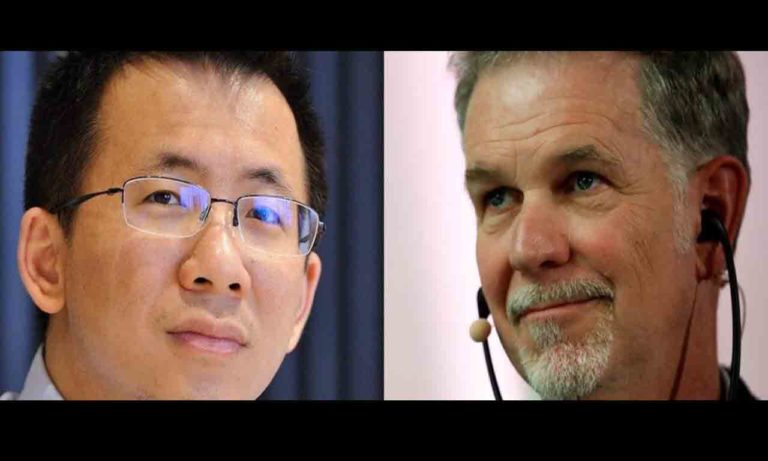 You may have recently heard President Trump’s decision to ban TikTok, due to multiple security concerns surrounding the Chinese Tech firm ByteDance. The Ban could be stopped if the company divested its ownership with an American company. It is since then, that ByteDance has been searching for a partner to run its operations in the United States.

As per the Wallstreet Journal, the app is worth anywhere between $10 – $50 billion, the company first approached Netflix, however, it declined the offer. The price is likely to fluctuate depending on how well the company survives Trump’s political pressure.

Microsoft and Twitter are also interested in the acquisition. Due to the immensely high valuation, only a handful of players in the industry can actually acquire the US operations of the company. Even Twitter would need external funding if it were to make a deal.

It is interesting to note that earlier this year, CEO Netflix, Reed Hastings praised TikTok for its exponential growth stating, “TikTok’s growth is astounding, showing the fluidity of internet entertainment.” However, now that it is up for sale, Netflix isn’t interested in buying the app. Netflix has made no comments about the fact that whether it was approached by TikTok or not.

Recently the company also filed a legal challenge against President Trump’s ban on any transaction between ByteDance and US citizens. It has also stated that there is a lack of evidence that the app is providing the Chinese government with U.S user data. TikTok also challenged the government of breaching TikTok’s right to due process and not notifying before the executive order.

It is also heard of, but not confirmed that Apple and Alphabet are also interested in striking a deal with the viral app. Oracle also showed interest in purchasing the app and received prompt verbal support from the president.