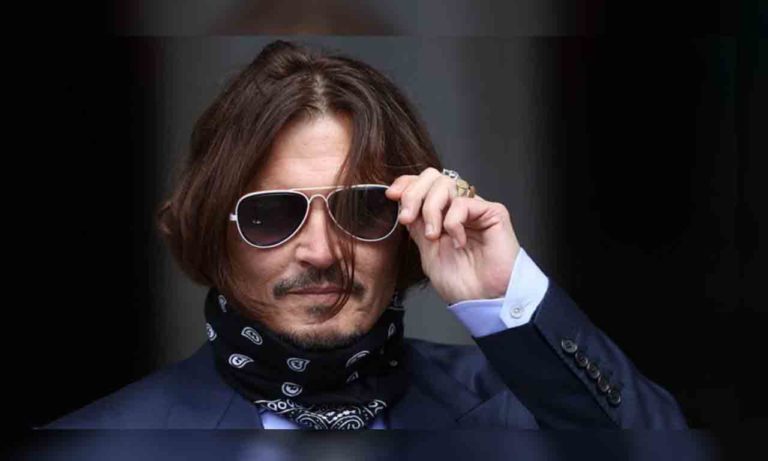 As per BBC, Johnny Depp’s appeal against the High Court ruling has been refused. The ruling was made that Depp had indeed assaulted his ex-wife. All this comes from a column published on The Sun which is a part of the News Group Newspapers (NGN). The 2018 article called him a “wife-beater” upon which Depp sued the publisher of the Sun.

Despite the judge stating that the appeal does not have a “reasonable prospect of success” Depp has been given time till the 7th of December to apply the Court of Appeal.

Mr. Justice Nicol’s ruling to appeal against his judgment came the previous week but was made public this Wednesday. Along with charging Depp of being guilty he also ordered him to pay NGN £630,000 for its legal fees. 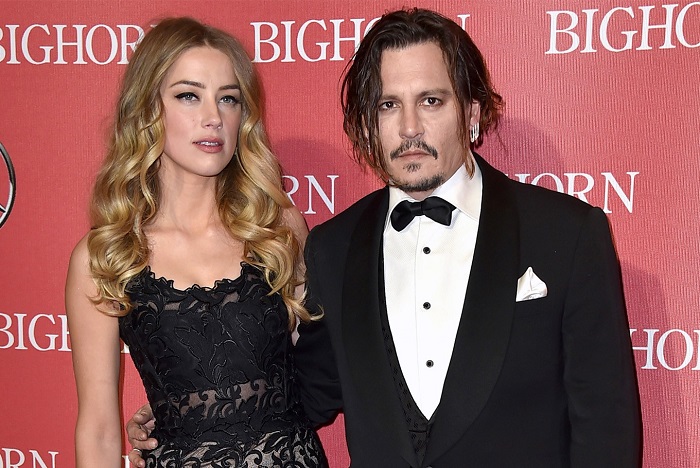 The case lasted for 16 days of July at the Royal Courts of Justice in London where both Depp and his ex-wife Ms. Heard provided evidence of allegations spanning from 2013 till 2016 when the couple separated.

Depp’s Lawyer called the judge’s ruling “perverse” and denied all the claims and said that they intended to appeal.

Depp sued the Sun after a column was published by its executive editor Dan Wootton, which claimed that there was “overwhelming evidence” that Depp had abused Ms. Heard during their relationship.

Out of the 14 allegations in the column, the judge found 12 of them to have actually occurred and that it was “substantially true”. In fact, it was highlighted by the judge that there were three events when Depp had put Heard in “fear for her life”.

One of those incidents had occurred in 2015, in Australia where Depp was allegedly drunk and on drugs and abused Ms. Heard physically as well as verbally on the other side Depp claims that she had severed his finger. However, the judge did not hold Ms. Heard responsible for that.

A recurring theme during the trial from Depp’s side was “that Ms. Heard had constructed a hoax and that she had done this as an ‘insurance policy’,” and that she was a “gold-digger”. However, this too was rejected by the judge.

After publishing the article in 2018, the Sun also created a situation for Depp which led to his resignation from the Fantastic Beasts franchise where he plays the role of Gellert Grindelwald. The situation was created by interviewing JK Rowling and asking her how she could cast Depp despite the allegations against him. This is when he has been asked to resign and Depp said that he “respected that and agreed to that request”.