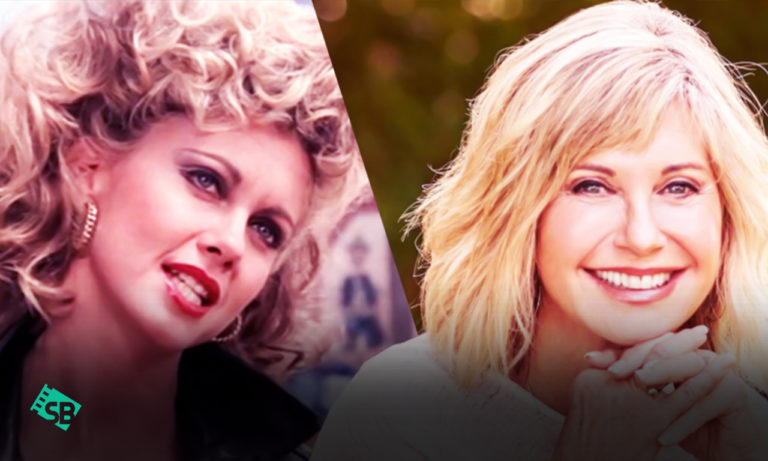 The biggest theater chain in the world, AMC Theaters, is re-releasing the 1978 movie Grease on the big screen, in the honor of Olivia Newton-John. The musical which starred Newton-John as the good girl Sandy Olsson and John Travolta as the greaser Danny Zuko, will start playing in 135 theaters nationwide, beginning on Friday.

All tickets will cost US$5, and 20 percent of each sale will be donated to the charitable organization, “AMC Cares,” with the goal of funding breast cancer research.

On August 8,  Newton-John who played the sweet and memorable Sandy Olsson in the 1978 Grease, passed away at the age of 73. Although the cause of death wasn’t revealed, she did announce getting diagnosed with breast cancer in 2017, for the third time in her life.

The actress was first diagnosed with breast cancer in 1992, got treatment, and recovered. The cancer didn’t stop haunting her, and she again announced that cancer had backfired on her life for the third time, turning out to be the last stage for her.

Cancer, if reached to a certain stage, can turn out to be life-taking, and battling it is never easy. Recently, another honorable celebrity, “Mark Hoppus,” was also diagnosed with cancer, However, Hoppus turned out to be among the lucky ones, as he managed to recover with proper treatment, and declared himself cancer free. This was great news for his fans who were shared with his year-long battle with lymphoma cancer.

When Olivia Newton-John passed away this month, a lot of people were saddened, especially those of us who grew up loving and admiring “Grease.” The 1978 film is still highly respected today as it changed the way many people view musicals today.

She had been fighting the disease with courage and braveness since the day it was diagnosed. Saddening to many, she finally lost her bravely-fought battle with cancer this month. As a result, AMC has decided to show “Grease” at a special discount next weekend to honor her, with a portion of the earnings going to breast cancer research.

It was officially announced to the public and AMC CEO Adam Aron shared the promotion on Twitter from the @CEOAdam account, touting the inexpensive cost of admission.

To honor the late Olivia Newton-John: many of our U.S. theatres this weekend will show her classic 1978 hit movie Grease, again on the big screen. An inexpensive $5 admission price, and through our charity AMC Cares we will donate $1 per sold ticket to breast cancer research. pic.twitter.com/MQc28RwOPA

Adam said, “To honor the late Olivia Newton-John: many of our U.S. theaters this weekend will show her classic 1978 hit movie Grease, again on the big screen,” further saying, “an inexpensive $5 admission price, and through our charity AMC Cares we will donate $1 per sold ticket to breast cancer research.”

“Grease” was officially released in the summer of 1978, and it immediately became a box office success. It was one of the shining movies at that time breaking many records,  opening at US$8.9 million and ending its collection journey with US$32.4 million. With massive ticket sales and collection, it quickly managed to get crowned as a successful and highest-grossing movie of the year on its head, something that is beyond imagination in 2022. All that happened because it delivered a catchy and kitschy musical about 1950s teens which was loved and admired by the audience. The movie’s soundtrack spawned several enduring hits, like “You’re the One That I Want,” “Summer Nights” and “Hopelessly Devoted to You,” which was nominated for Oscar Awards.

Will you be watching “Grease” in theaters to honor “Olivia Newton-John”? Let us know how you feel!

Olivia Newton-John’s role as Sandy Olson won many hearts due to her remarkable performance. Upon the news of Newton-John’s death, Travolta posted a heart-touching tribute on social media to honor his co-star.

“My dearest Olivia, you made all of our lives so much better,” he further wrote. “Your impact was incredible. I love you so much. We will see you down the road and we will all be together again. Yours from the moment I saw you and forever! Your Danny, your John!”

“Grease” returning to theaters is a celebration of the contributions that Newton-John made, and the impact of her performances on the audiences. This is a fantastic way to honor the happiness that her art offered us. It is indeed sad to lose such gems that ruled the theaters and provided the masses with entertainment, and happiness.